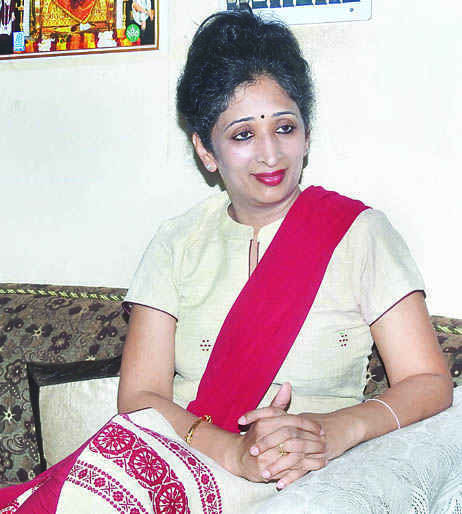 The popular classical form that attracts global audience to watch and persuades them to get involved in the Rasas is unique indeed, says Sandhyadipa.

She is no less than any veteran Odissi guru, but she feels many things are yet to be learnt in Odissi.

Sandhyadipa is a well known name in field of Odissi for her efforts to bind thousands of foreign nationals with Odisha’s classical dance in the countries like South America, Austria, Hungary, Germany, Canada, Brazil and the European nations.

Born to Odisha’s veteran musician Prafulla Kar, Sandhyadipa in her childhood days had dreamt to be an Odissi dancer. Her father also felt her passion for Odissi and allowed her to meet her dream. At age of 10-11, she learnt from legendary Padma Vibhushan Guru Kelucharan Mohapatra in Cuttack. She got opportunity to perform her dance on foreign soil at the age of only 16.

Sandhyadipa had earned praise and was filled in applauses for her performance in Radha character with Ratikant Mohapatra at an event in the US.

Even though, she is settled in the US with her family after marriage, she spends six months in different countries to take Odissi classes for aspirants. She lays emphasis on social issues to attract global audience towards Odissi.

There is craze among audience in Brazil to watch enactment of Bhagavad Gita in dance form of Odissi and it proves the intoxication of mythology in it, she said.