‘I bribed former Odisha CM to scrap a law’ 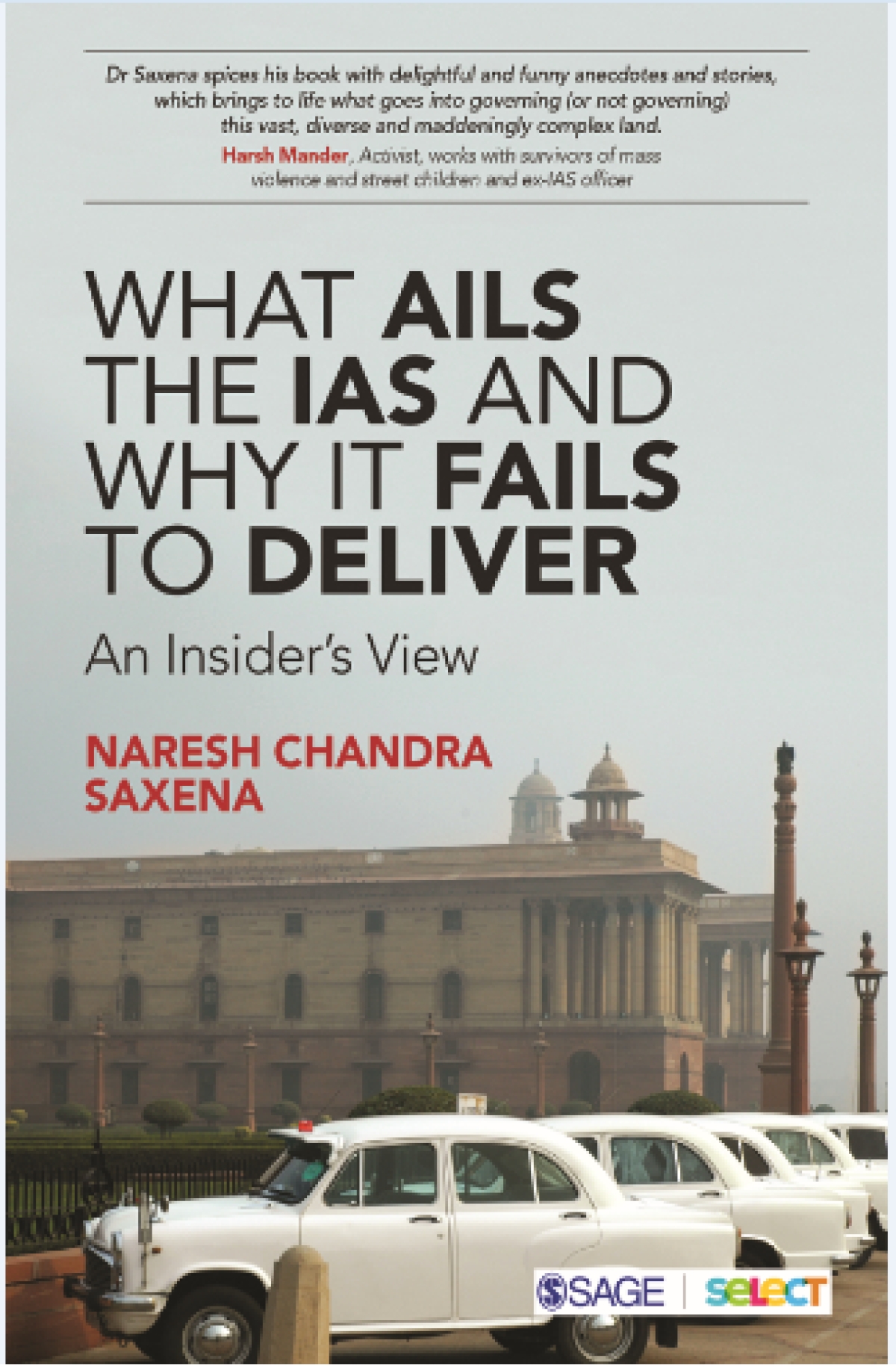 New Delhi: A retired bureaucrat has divulged explosive details about a former Odisha Chief Minister that the latter was bribed to change a law, in his autobiography.

‘What Ails the IAS and Why it Fails to Deliver: An Insider’s View’ — written by former Secretary, Planning Commission, Naresh Chandra Saxena — has been published by SAGE Select (SAGE Publications India).

The 1964-batch IAS topper wrote in the 272-page book that he had to bribe former Odisha Chief Minister Giridhar Gamang who is also a prominent tribal leader to change a law where tribal women were prosecuted for keeping brooms in their houses.

As per state government’s policy then, the processing of hill brooms could only be done by government-run Tribal Development Cooperative Corporation (TDCC), now TDCCOL and its traders. The collectors were not allowed to sell the item in open market thereby depriving them to get best price for their produce.

“In one particular case, assurance was given by the collector of Rayagada to a women’s cooperative society that it would be allowed to collect and market hill brooms so that the primary gatherers, who are mostly poor tribal women, could get the benefit of higher prices in the market. The society started functioning, but without a valid license,” wrote Saxena.

However, the collector was transferred and the state government machinery decided to launch prosecution against the women and their organisation at the instance of TDCC. Their stocks were seized, and even after a court order for release, the full stock was not released, causing a huge financial loss to the women.

Appalled by this, Saxena kept on writing to various departmental secretaries, but in vain.

“Ultimately, I had to do what all Indians did to bend government in their favour—resort to bribing! I bribed the then CM with Rs 50 crore! I was secretary, Planning Commission and when the CM came to us for funds, I said, ‘Sir, please get this law changed, I will give you Rs 50 crore extra in your plan outlay this year as advance, and the same amount next year after my work is done,” ” Saxena revealed in his book about the incident in 1998-99.

The order was, however, issued after the Biju Janata Dal-led Naveen Patnaik government came to power in 2000.

Worth mentioning, various forest produces are classified for procurement by the Tribal Development Cooperative Corporation of Odisha Ltd (TDCCOL) at a Minimum Support Price (MSP). Currently, as many as 49 MFPs are listed under MSP.