Diary entry: I have AIDS 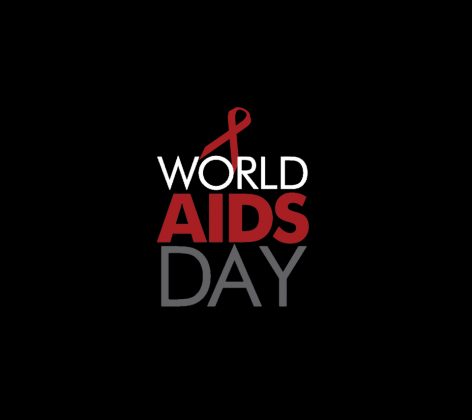 I have not slept last night. Not a wink of sleep. I cried, I panicked and I was furious. Everything around me was the same, but my entire existence had changed in the last 24 hours. I had tested positive for HIV and have AIDS. I kept on repeating it in my head, looking at my medical test results but every time, it felt as if it was not happening to me. AIDS happens to people on the TV, in documentaries and movies. It happens to other people. Not to me.

But the patient’s name on those test results is mine. I look at myself in the mirror, the same mirror that I have looked into and posed before a million times and this time, I see no difference. I am the same. But for how long?

I do not know who to call. I have not spoken to my family and friends about it. I have absolutely no idea as to how to break it to them. And what am I going to say? I have contracted HIV and now tested positive for AIDS? Ya, right!

Till yesterday, I was a happy-go-lucky person with a steady job, a romantic life partner, a big happy family and an entire bunch of fun loving friends. I was content. I had nothing more to ask for.

And today, I just want to sit in my room and not go out ever again. The doctor said that the reason of contraction could be the virus transmission from an infected needle, blood transfusion or coitus with an HIV infected patient. I do not want to think about what gave me this disease. I just feel empty.

I underwent a session with the AIDS Counsellor at the hospital today. She was sympathetic and a patient listener. She did not bug me with questions and just wanted to speak to me. She told me that I had to take some pills and take care of myself. I needed the support of my family and friends and therefore, I am supposed to reach out to them. I knew she has my best interests but I did not want to hear her at that point. I did not want to reach out to anybody. Because I have no idea about how they will react to all this. I am not ready just yet to answer the when, how, why of it all. But at the same time, I also know that I no longer seem to possess the energy to keep quiet and go on pretending as if nothing has happened.

I dropped a bomb at home today. My parents were shocked into silence in the beginning when I gave them the news of my HIV test results. I told them about my sessions with the counselor and the meds I was taking. I spoke about the precautions I was supposed to take—not donate blood, take medicines regularly and maintain a healthy lifestyle. I tried my best to act brave, but eventually broke down. Papa began calling his doctor friends frantically and Mom ran to the Puja Ghara. But what surprised me was their belief that I was going to be alright. At this point, I can say that they believe it more than me. We have not told our relatives just yet. There will be a time for it.

I have been reading books and magazines extensively and watching YouTube videos of AIDS patients who are leading a normal life. These people have been batting the disease for years now and that too successfully. Agreed that many have sunk into depression, but there are people who are making every second of their lives count by living joyfully and helping others like them. Yes, I could not see hope a few days ago. Yes, it is still scary for me. But I have a choice to make. I could go about whining about this and make myself miserable. Or, I could accept it and fight it every chance I get. Death is eventual and ultimate for everybody, not just me.

I have finally decided to tell my friends and co-workers about my condition.

Tomorrow is just another day.

The author was tested HIV positive in 2013 and also has AIDS. He is 29 years old and works as an analyst in a start-up. On World AIDS Day, he has shared a few of his diary entries with us.