I was tied to a chair and given electric shocks by Chinese PLA: Kidnapped Arunachal Pradesh boy 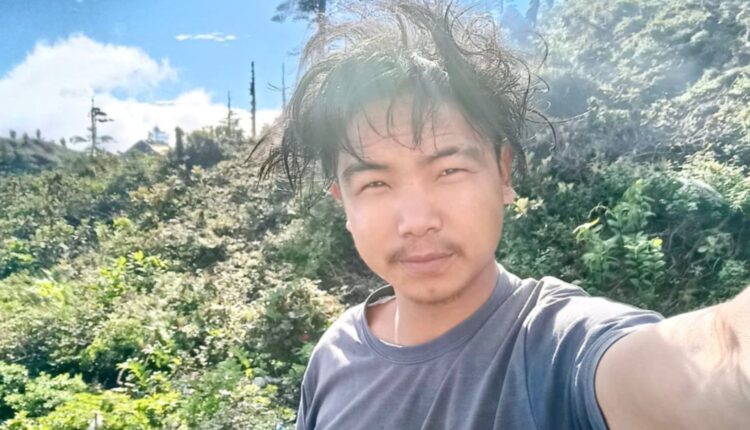 Itanagar/Bhubaneswar: 17-year-old Miram Taron, who was abducted by the Chinese People’s Liberation Army (PLA) from Arunachal Pradesh has claimed that he was tied up and given electric shocks by the PLA.

In an exclusive interview with India Today, Taron said: “They tied up my hands and took me deep into the jungle. On the first day, they tortured me; gave me electric shocks,” he said. “But that was it. They did not torture me from the second day.”

Taron added that he was hunting with his friends when the Chinese PLA caught him. At first, he could not decipher if the forces were Indian or Chinese. “I was captured and tied up. Later, I was handcuffed and my head was covered with a cloth. I was then taken to a Chinese army camp,” he said. “I was given food and water, though,” he added.

Taron, who went missing since January 18, was accorded a grand reception by the Tuting (Zido) villagers on Monday after he was handed over to his family in the presence of the local leaders and Upper Siang District Additional Deputy Commissioner Starlie Jamoh.

This is not the first instance in which an Indian was kidnapped by the Chinese PLA. In September 2020, the Chinese PLA had reportedly kidnapped five boys from Arunachal Pradesh’s Upper Subansiri district before releasing them after about a week.