IAF AN-32 crash: Flight Lieutenant from Odisha among missing officials 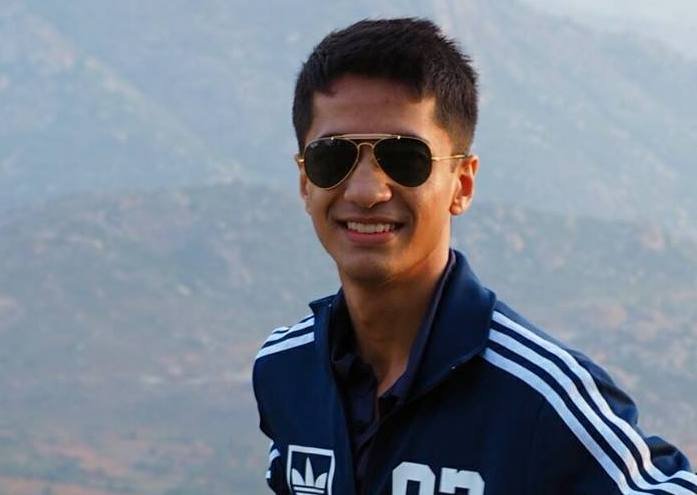 Bhubaneswar: Flight Lieutenant Sunit Mohanty hailing from Odisha’s Ganjam district was among the 13-member crew on board AN-32 aircraft of the Indian Air Force (IAF) which went missing while flying from Assam to Arunachal Pradesh on June 3.

The aircraft had taken off from Assam’s Jorhat at 12.27 p.m. for Mechuka Advanced Landing Ground in Arunachal Pradesh’s West Siang district bordering China, but it lost contact with ground authorities at around 1 p.m.

The IAF has intensified and expanded search to locate the AN-32 plane. According to an official statement, four Mi-17, three Advanced Light Helicopters (two of Army and one from IAF), two SU-30 MKI, one C130 and one Army UAV, satellites and all possible civil, police and local administrative agencies have further expanded search based on human and sensor inputs.

The families of all air-warriors on board the aircraft have been informed and are being regularly updated on the progress of search for the missing aircraft.