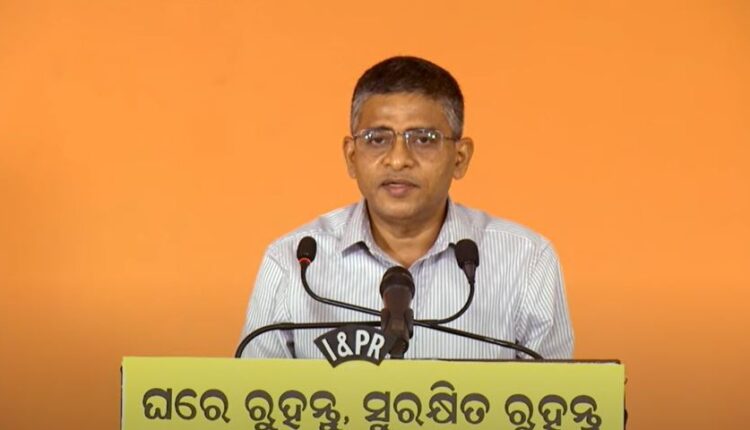 Mohapatra, a 1988-batch IAS was transferred and appointed as the Chairman of OFDC. He will replace Parag Gupta. Currently, Mohapatra is working as the Additional Chief Secretary of the Health and Family Welfare Department. He was on leave since September 14 and joined the duty today.

Gupta, a 1988-batch IAS was appointed as the Additional Chief Secretary of the Public Enterprises Department. He is presently working as the OFDC Chairman.

Also, the Government appointed 1991-batch IAS, Vijay Arora as the Officer of Special Duty (OSD) of General Administration and Public Grievance Department. Arora is working as the Principal Secretary of Public Enterprises Department.