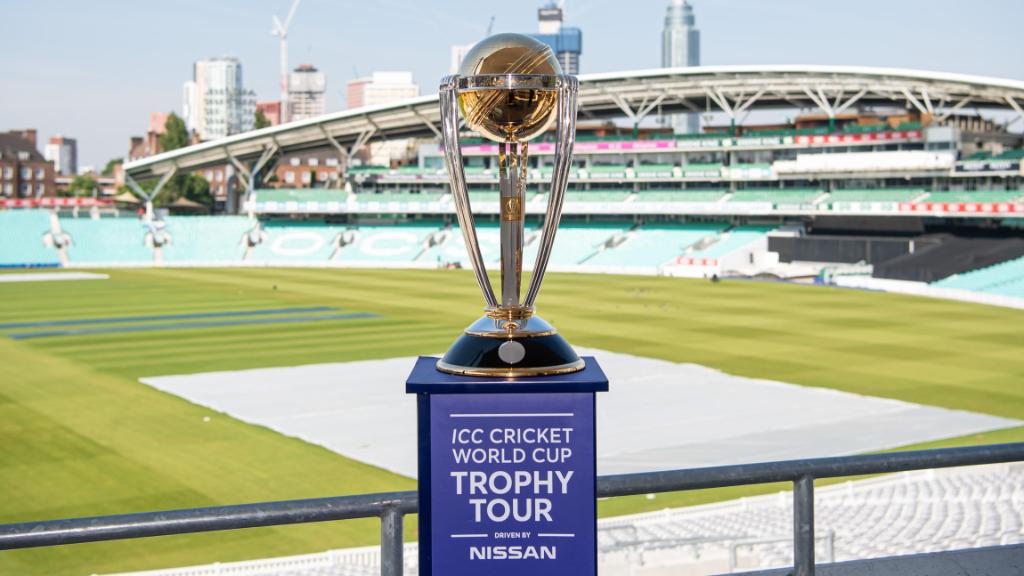 Dubai: The upcoming ICC ODI World Cup will see the winners of the 10-team tournament earn a purse of $4 million, the highest prize money to date, along with the trophy that they will lift at the Lords on July 16.

The total prize pot of $10 million will see the runners-up earn $2 million and the losing semifinalists $800,000 each at the end of the 46-day tournament being played across 11 venues in England and Wales from May 30, an ICC statement said.

There are prizes for each league match won in what promises to be a highly competitive tournament with the world’s best teams playing each other in a round-robin format.

‘Naveen most eligible to be next PM’