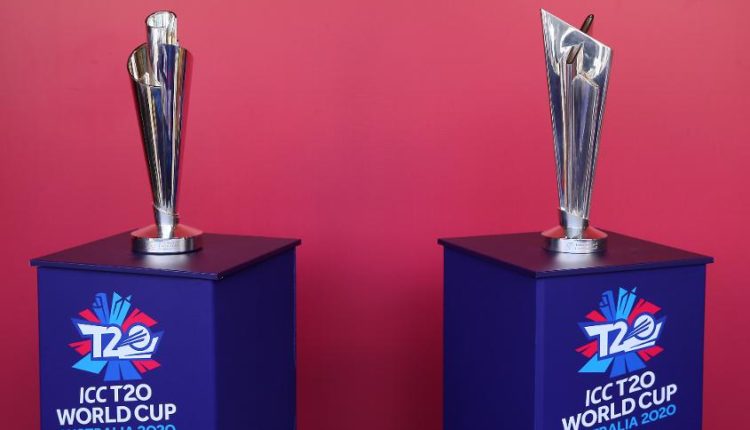 The International Cricket Council (ICC) has postponed all the qualifying events, which were scheduled to be held before June 30, due to the global COVID-19 pandemic.

The coronavirus outbreak has so far claimed more than 21,000 lives and infected over 4,00,000 globally, prompting countries to shut down borders and operate on lockdown mode.

“In light of the significant global health concerns at the current time and the restrictions on movement imposed by governments across the world, the ICC has taken the decision to postpone all events up until the end of June subject to further review,” ICC head of events, Chris Tetley said.

“Our commitment to the health and safety of players, officials, staff and fans is our priority when taking these decisions and we must act responsibly in the best interests of all involved and be guided by official advice. We felt that now was the right time to take a prudent decision on these events before further planning is undertaken and to provide clarity to everyone involved.”

The ICC Women’s World Cup Qualifier which is scheduled to be held in Sri Lanka between July 3-19 is also being monitored and kept under review.

The ICC Men’s T20 World Cup Trophy Tour will also not be commencing in April as originally planned.

“We will continue to monitor the situation closely and in partnership with Members and Nissan will evaluate the potential for a condensed Trophy Tour with a revised itinerary at a point closer to the event,” ICC said.

The governing body also said that “all remaining men’s T20 World Cup 2021 and men’s World Cup 2023 qualifying events for 2020 are being continually monitored with relevant stakeholders and Members”.

The following ICC events have been postponed:

Situation upsets me, want this to end quickly: Ganguly on…

The following events are being monitored: