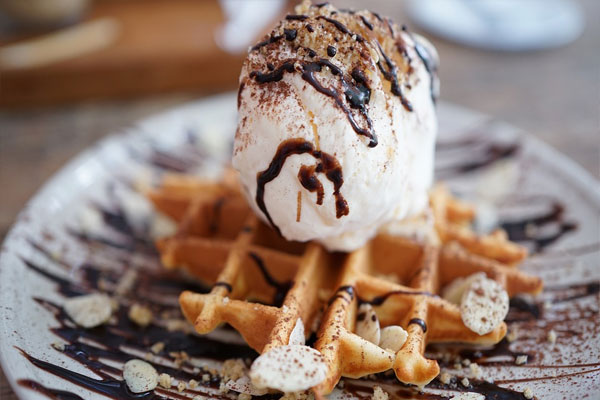 Tianjin: Batches of ice cream produced by Daqiaodao Food Company in the Tianjin municipality of China were sealed after the municipal center for disease control recently confirmed that three samples of the products tested positive for COVID-19.

The authorities’ statement as reported by Sky News revealed that a total of 4836 boxes of contaminated ice cream were produced in the batch. As many as 2747 boxes were sent to the market out of which 935 boxes remained in Tianjin and 61 out of them were sold in the market.

Following the news of the contamination, the Chinese government quarantined 1662 employees of the company. While tracing is being done,  customers who had purchased the ice cream  were asked to report their health status and physical movements to their communities, Sky News added.

Worth mentioning, the initial investigations reported that the raw materials used for producing the ice cream were milk powder and whey powder imported from New Zealand and Ukraine, respectively.

All the products that the company had produced have been sealed after the samples were reported COVID-19 contaminated.