Ice stupas – A technique to solve water crisis in Himalayas 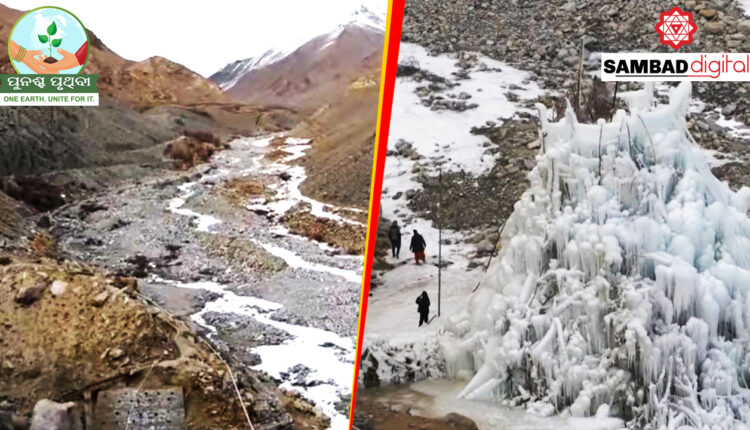 Bhubaneswar: Since climate change is impacting human lives in different ways, the great mountain system Himalayas is no exception to this threat. Ice stupa, a new technique that could solve emerging water crisis in Ladakh, benefiting locals during growing seasons.

A project has been sponsored by the University of Aberdeen to install artificial glaciers called ‘ice stupas’ in Ladakh – one of the coolest and driest places on Earth – to tackle the water crisis in the region.

The technology invented by Indian engineer Sonam Wangchuk in the year 2013 has become a ray of hope for the locals in Ladakh to grow crops amid climate change.

Ladakh, the highest plateau in India situated at approximately over 3000 metre above sea level, receives only 50 mm of rainfall during monsoon. In rest of the seasons particularly during spring, the locals depend on glacier melt for agriculture. Due to climate change, the glaciers recede at unprecedented speeds for which the villagers do not get enough meltwater to grow crops. 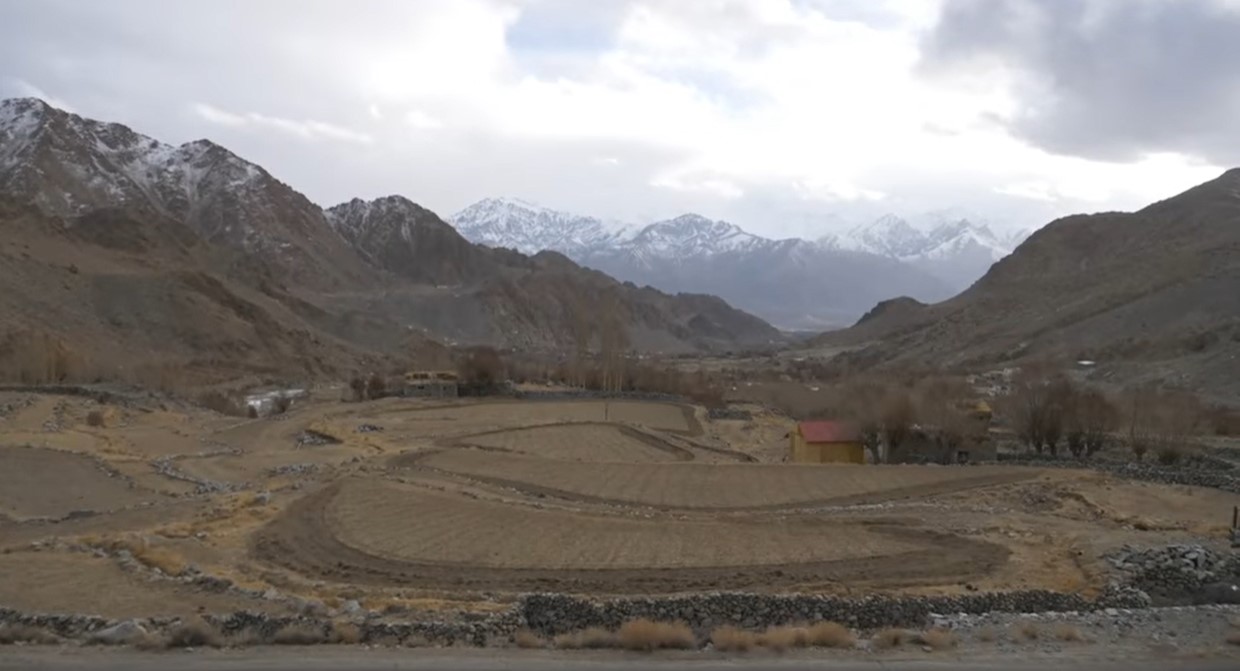 Thanks to the spectacular ice structures that seem to have addressed the water shortage in the Himalayas. The ice stupas project was launched in 2013 in Ladakh. A team of researchers of the University of Aberdeen and India’s Jawaharlal Nehru University with help of locals are building ice stupas in winter by pumping stream water over wood and steel structures. The water freezes for use when streams get dry later in the year.

“Glaciers are exceptionally good indicators of climate change. Simply put as temperature rise, glaciers shrink or disappear altogether. Glaciers are essential to the ecosystem of mountains. And that includes the people who live there – the local, rural communities who live there,” said Professor Matteo Spagnolo, University of Aberdeen.

“In order to slow down this crisis and improve, increase resilience, the Cryosphere and Climate Change Research Group at the University of Aberdeen has been working in collaboration with colleagues from Indian universities as well as locals in the Ladakh region on the ice stupa project,” he added.

Reports said that the locals managed to store 2.50 million litres of water in winter through this technology. As many as 400 families down in the Phyang valley were benefited in summer this year.

The project is underway to establish new artificial ice structures in other locations in Himalayas. The research team is examining how long the natural glaciers can last amid climate change.