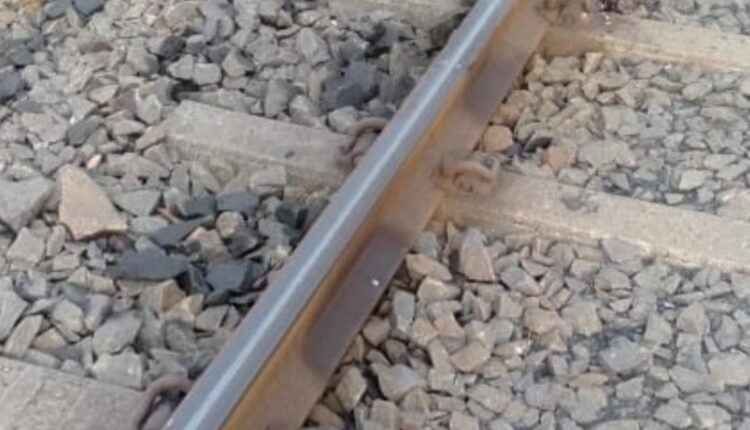 Bhubaneswar: An employee of a private bank was found dead on railway tracks in Bhubaneswar today afternoon.

The deceased, identified as Gourav Raj was hailing from Bhagalpur, Bihar. He was working as Transaction Manager at ICICI Bank, Sriya Chaka Branch in Bhubaneswar.

Though investigation is on to ascertain the exact cause of death, it is suspected that Raj might have died by suicide after coming under a running train.

The body has been kept in a mortuary at the Capital Hospital, said a GRP official.

Yoga a ray of hope amid COVID crisis: Modi on International Day of Yoga