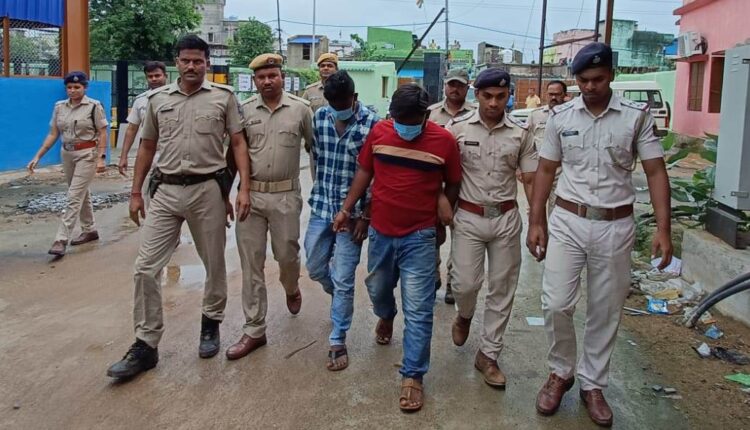 Balangir: Balangir Town police today arrested four persons in the connection with the murder of an Idli vendor on the premises of Bhima Bhoi Medical College and Hospital here on August 16.

The assailants had attacked Idli vendor Aju Dora and his mother Jayanti Dora with sharp weapons. Aju died on the spot while his mother sustained grievous injuries.

According to police, one of the relatives of Aju had hired four contract killers to eliminate him over previous enmity.

The police also took the four arrested persons to the hospital premises and recreated the crime scene.