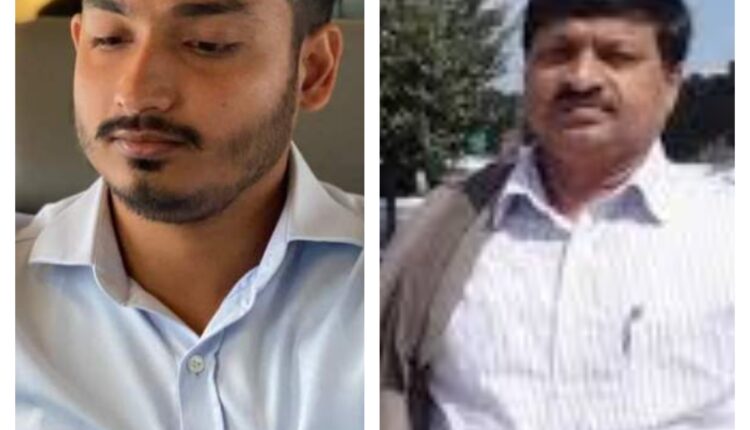 The police today included the two in three fraud cases that were earlier registered against Gopalpur MLA and former BJD leader Pradeep Panigrahi, who was arrested last year on the charges of defrauding youths on the pretext of jobs in Tata Motors.

Earlier on January 27, Bhubaneswar Special Vigilance Court had granted them bail in connection with a graft case after police failed to submit chargesheet against the two accused in 60 days. The court had directed the duo to furnish bail bond of Rs 2 lakh each and two guarantors.

The father-son duo was arrested on November 27 in a corruption case.