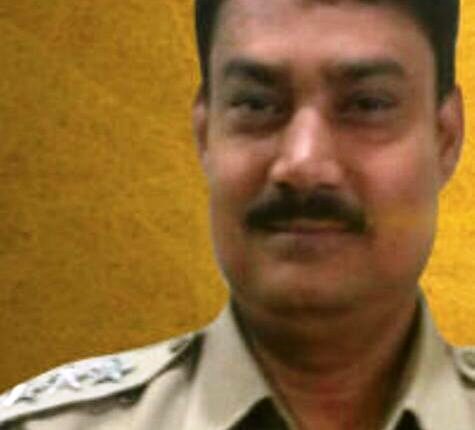 Bhubaneswar: After an audio clip of a telephonic conversation purportedly between Jaleswar Police Station IIC Dhaneshwar Sahu and a drug Mafia went viral on social media, Odisha DGP  Abhay suspended the cop for the gross misconduct.

The DGP informed about the suspension through a tweet today. Yesterday, IG of Police Diptesh Patnaik had directed the Baleswar SP to investigate into the matter.

In the audio clip, the IIC was allegedly demanding money from the drug peddler with the help of a lawyer.

Sources said the brown sugar peddler, after being released from jail on bail, approached  the cop to release his seized vehicle. However, the cop demanded money from him as bribe for the purpose.

However, the IIC has refuted the allegation stating that it was not his voice.