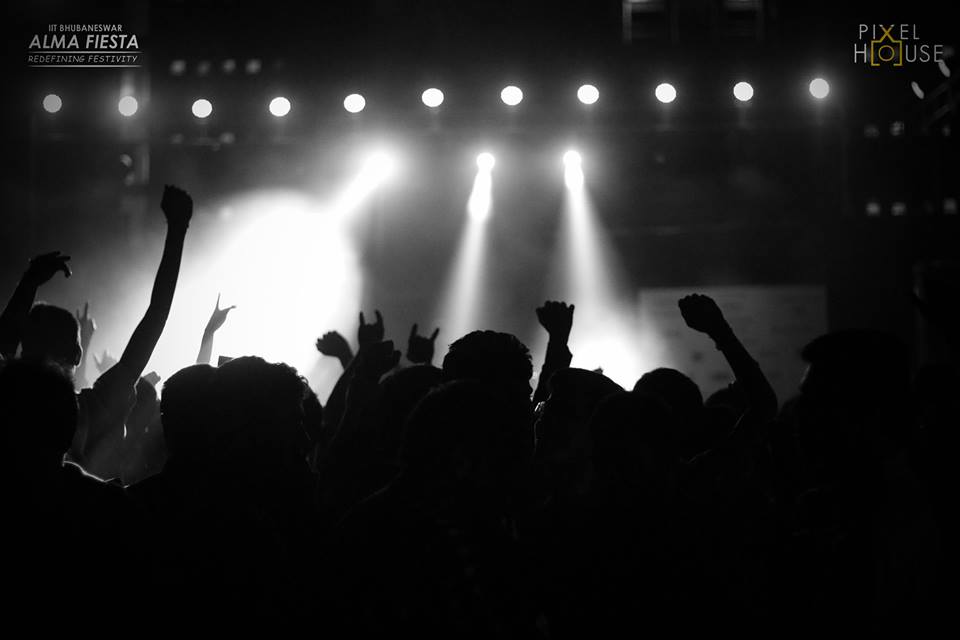 Bhubaneswar: ‘Alma Fiesta’, the three-day-long annual socio-cultural fest of IIT-Bhubaneswar (IITBBS), which promises a host of competitions, dance, singing, games, quiz, shoot photos, sketch or debate, will begin from January 12 (Friday) at its campus in Argul in Odisha capital.

With its tagline “Youngistaan: A Montage of Dreams”, this year’s edition of the annual festival calls out to the youngsters from all over the country to embrace their inner talents and put them on display on this grand platform.

According to a release issued by the institution, differently-abled children of Swabhiman Foundation will perform on the inaugural day in the event. Besides, a blood donation camp will be organised on the sidelines of the festival.

A unique attraction of Alma Fiesta will be a kite-flying festival on Saturday. It will include performances from the Kolkata-based band “Bodhi Route” on the second day.

The three-day extravaganza also provides a platform for those who want to learn the basics of Android Coding, ethical hacking or maybe even something a little out about salsa.

Participants from 300 colleges of different parts of the country will attend the fest. IIT-Bhubaneswar Director R V Rajakumar and eminent vocalist Sangita Gosain will inaugurate the festival.

Now all physically challenged persons in Odisha to get allowance

India launches 31 satellites, along with Cartosat-2