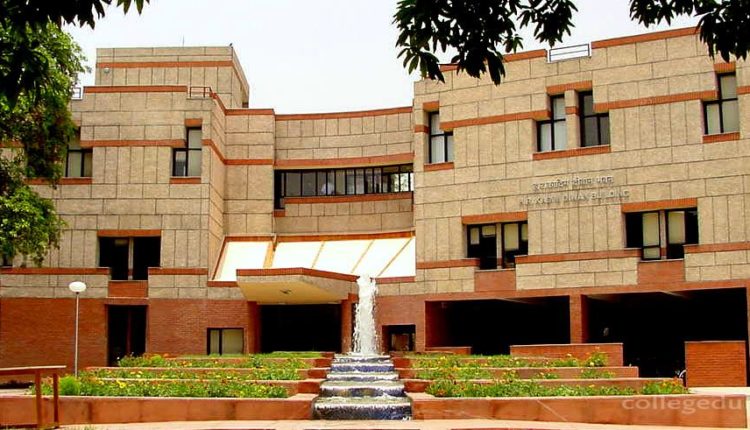 Kanpur: Students of IIT-Kanpur have developed a drone named ‘Prahari’ which can not only carry a load of about 4 to 5 kilograms but can also patrol sensitive zone for three hours continuously.

The autonomous system (drone) consists of an unmanned helicopter with drone catching net. ‘Prahari’ is unique in this way that it can chase, outrun and capture the rogue drone.

This system has been developed by Prof Abhishek and Prof Mangal Kothari of the department of aerospace engineering and their team of students.

The drone is also equipped with an advanced autopilot system, and is capable of handling the sudden changes in weight and inertia (of this drone) while capturing the rogue drone.

Specially designed for border surveillance and national security, this could be very handy for the armed forces for maintaining vigilance along the border areas and for capturing the rogue drones which pose a serious threat to national security.

Recently, HRD minister Ramesh Pokhriyal ‘Nishank’ had shared the video of this drone on Twitter.

Prof Abhishek said, “This drone can be used for a wide range of applications, ranging from surveillance, crowd monitoring, crowd control, delivery of emergency supplies, precision agriculture, hostage situations, chemical and nuclear agent detection. It can also outrun the rogue drone and can capture it in its nets.