ODISHA LATESTTOP
By Sambad English Bureau On May 29, 2020 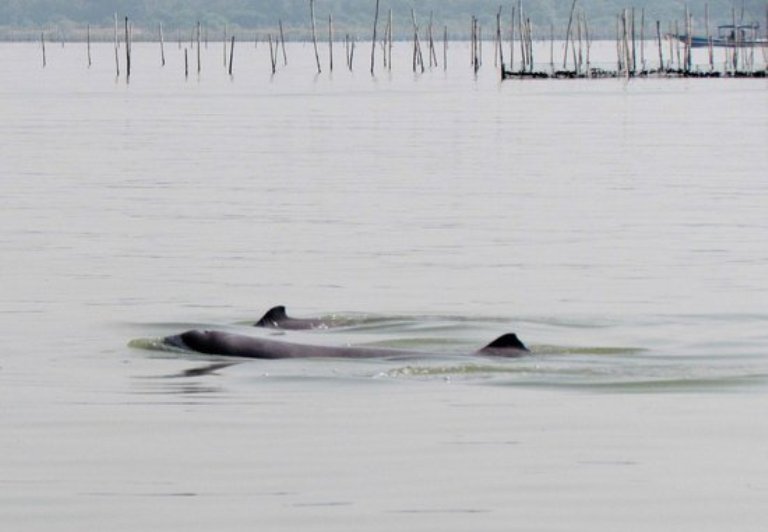 The searchers conducted geotechnical, hydraulic and satellite imagery studies and developed a dredging methodology with minimum impact on the lake ecosystem.

The intervention by the premiere institute also benefited the over 200,000 fishermen living in 132 villages as it resulted in a seven-fold increase of fish catch and tourists to co-exist with the lake ecosystem with minimal disturbance to the environment, the team claims.

“Chilika Lagoon is over 4,000 years old and spread over the Puri, Khurda and Ganjam districts of Odisha. The highly productive ecosystem of the lake supports the livelihood for fishermen and also acts as drainage for Mahanadi river basin,” R Sundaravadivelu, Professor at Department of Ocean Engineering, IIT Madras said.

“The lake was in a degraded condition and included in the threatened list by Ramsar Convention in 1993. This warranted urgent action for restoration of the lake,” he added.

“The geotechnical, hydraulic and satellite imagery studies showed the spit of Chilika is constantly changing. The sand bar has been widening, and the position of the mouth constantly shifting, moving generally towards the northeast. The mouth was described as being about 1.5 km wide in 1780 and had decreased to half within forty years in 1820.”

“It also showed the Chilika lake mouth located originally near Sipakuda in 1800 has gradually shifted in the last 200 years towards the northern side to Arkhakuda,” he said.

The IIT Madras team developed the dredging methodology identifying the location of dredging along with disposal and selection of suitable dredger with minimum impact on the ecosystem.

“The enhancement of fishery resources and the increase of population of Irrawaddy dolphin promoted ecotourism which immensely benefited the local fishers,” he added.

Restored at a cost of Rs 10 crore by opening the mouth and other related works in six months’, the lake is now off the threatened list (Montreux record).

The Chilika Lake Authority has developed an Ecosystem Health Report Card and periodical monitoring of salinity, fish and dolphin, freshwater weeds, birds and other biological parameters are being carried out.