Ileana D’Cruz: Getting into uncertain sphere pushes me to do better 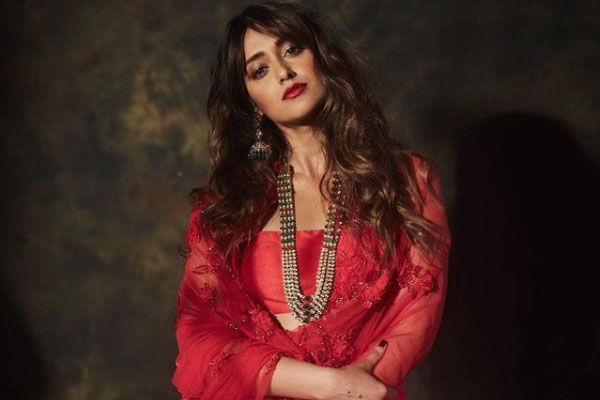 Mumbai:  Actress Ileana D’Cruz says almost all her roles made her wonder how she would pull it off, and that is what pushes her forward.

“I think in most films that I have done I constantly question how I will do it, and that is what pushes me forward because I think if I walked into a film completely cocky and confident, I wouldn’t be really able to do justice in a way,” Ileana said.

Ileana, who was recently seen in the digitally released film “The Big Bull” says she likes uncertainty.

Ileana D’Cruz on criticism: Everyone is entitled to…

“I like the uncertainty, not really knowing how I am going to do it. I like getting into a sphere that is uncertain. It sounds really strange but it pushes me to do better and work harder,” she said.

Ileana will next be seen in “Unfair N Lovely”, a comic take on India’s obsession with fair skin. The film is set against the backdrop of Haryana, and casts Ileana opposite Randeep Hooda.

BJP MLA drives off with O2 cylinders amidst crisis in UP