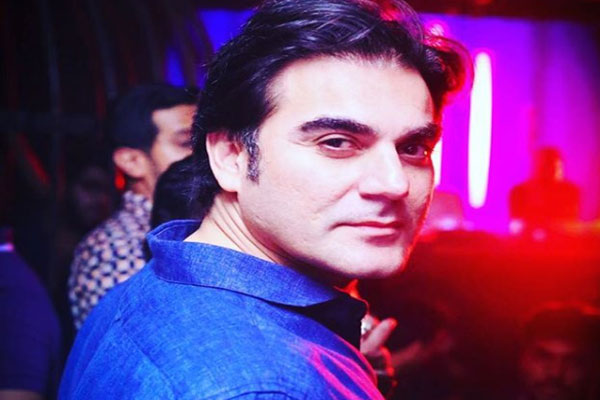 Mumbai:  Actor Arbaaz Khan returns to the hosting chair with the second season of his chat show “Pinch” and he says he would literally chase Amitabh Bachchan to appear on his show, as Big B is definitely on his guest-wish-list.

“I am sure, even he must be getting some of the trolling and negativity on social media, and (we would be keen to know) how he handles it, what he has to say and what he has learned over time, because when he started out in his career, there was no social media but now the scenario is different,” he added.

“Every time Amitabh Bachchan is interviewed, people ask him about his films and characters, but how many people would know what his take on social media is and if tomorrow he turns up at our show and talks about handling social media, it would be beneficial for us. I would definitely chase him, pursue him for my next season and try to get him on the show. Hopefully, if he sees these two seasons, he will be convinced. So, he is on my wish-list,” Arbaaz said.

“Pinch” features celebrities opening up about trolls, the cyber-bullying they face, and their coping mechanisms. The show will premiere on July 21, and will feature guests such as Ayushmann Khurrana, Farah Khan, Ananya Panday, Kiara Advani, and others.

Arbaaz, along with the show creator Sumit Dutt, launched the first episode featuring Salman Khan in Mumbai and hosted a press meet on Monday.