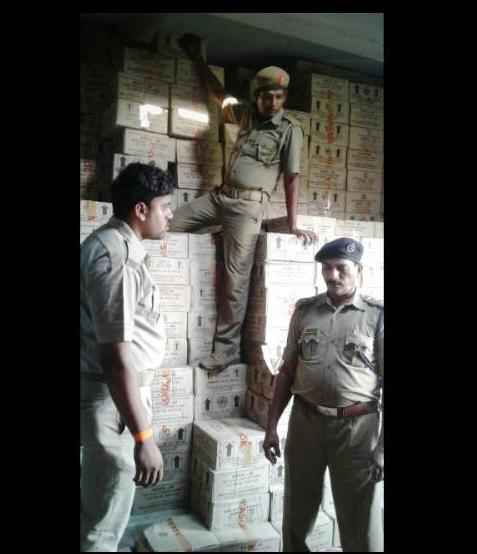 According to reports, Excise sleuths conducted a raid in Ramnagar area under Mahakalapada block in the district and seized cartons of liquor in which around 4500 bottles of hooch were stashed illegally.

While most of the seized bottles were found to have expiry date on it, rest were bottled without any expiry date, said an Excise official.

Three persons have been detained and we are questioning them for more details, the official added.

No respite from heat wave in Odisha, toll rises to five

Odisha Man Sentenced To Life For Killing Wife After Son…