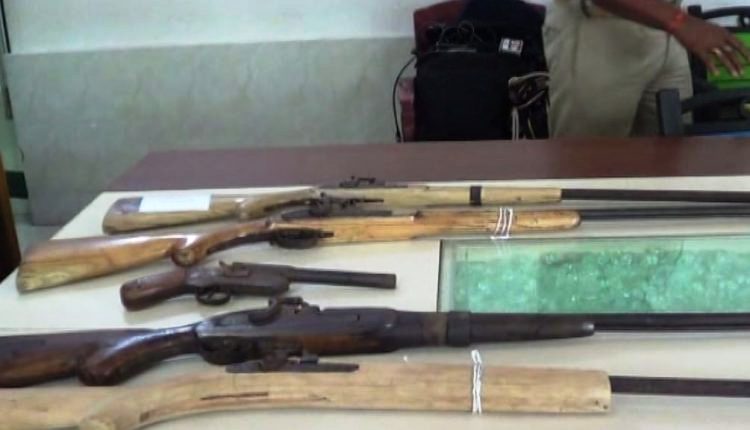 Man burnt alive as motorcycle catches fire after accident in…

The cops also seized four guns, a pistol, live bullets and several equipment during the raid.

Police said investigation is on to find out involvement of other people in the illegal trade and number of firearms sold by the accused.