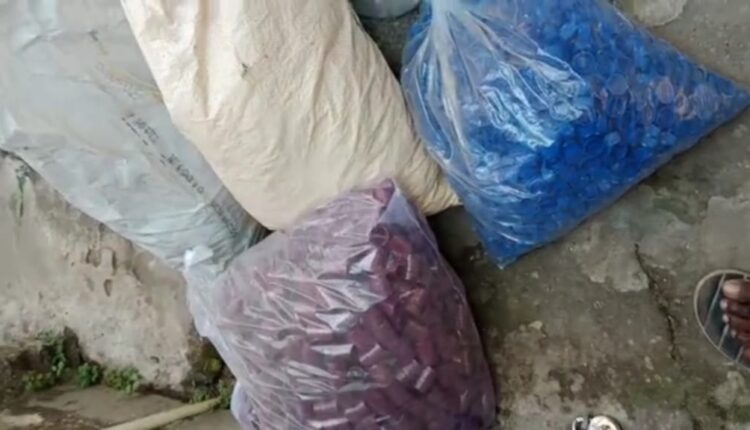 Rourkela: Police busted an illegal liquor manufacturing unit at a slum area in Rourkela with seizure of adulterated foreign liquor in large quantity during a raid.

One person operating the illegal business was detained and materials used in manufacturing the adulterated liquor including bottles, caps, labels and chemicals were also seized following a crackdown, Raghunathpalli Police informed today. 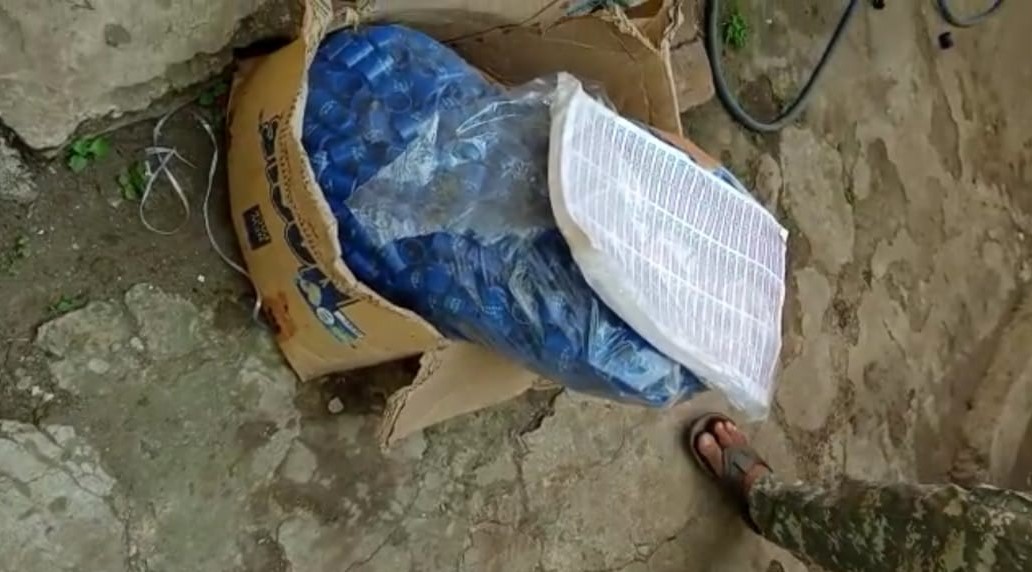 The accused businessman has been identified as Shankar Patnaik. Allegedly, he was involved in the illegal business in past four years.

Earlier, Shankar was running the illegal liquor business at a slum near a temple at Civil Township area in Rourkela. For the illegal act, he was behind the bars two to three times. After releasing from jail, he along with his family was shifted to Balughat Slum in Panposh area where he started manufacturing adulterated foreign liquor of different brands.

As there is high demand for liquor, he earned profits from the business during ongoing lockdown and weekend shutdown in the city. After the neighbours noticed congregation for liquor near his house, they informed the police about illegal business operation.

Acting on a tip-off, the Raghunathpalli Police conducted raid on the illegal foreign liquor manufacturing unit and nabbed the accused person.

Would you raise a toast to ‘Beer Maggi’? Here’s list of other weird noodle recipes