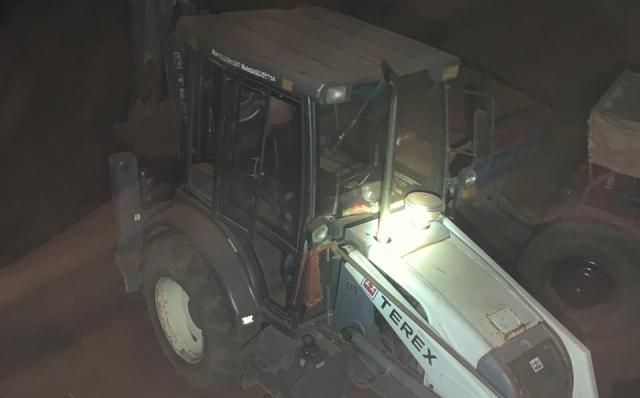 However, the accused managed to flee the spot taking the advantage of darkness.

Acting on a tip-off about the illegal activity, a police team led by Ghasipura police station SI Biswajit Behera raided the place and seized the vehicles.

Further investigation into the incident was underway. The locals have demanded stringent action against the mafias and permanent closure of  illegal stone quarrying in the area.