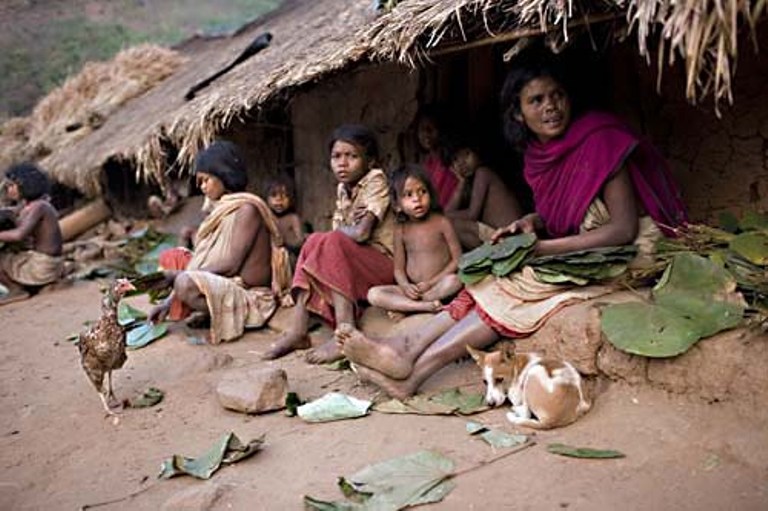 Bhubaneswar: The city-based Institute of Life Sciences (ILS) is all set to conduct a research on various diseases affecting the tribals living in Odisha and to come up with remedies.

A programme has been undertaken by the ILS in joint association with the medicals and research organisations under Odisha Health and Family Welfare department and various research institutes under Central government to study the causes of diseases that turn epidemic.

A strategy and blueprint will be prepared for curing the diseases in the tribal communities.

A proposal will be sent to both State and Centre regarding the research and study will be carried out very soon, said ILS Director Dr Ajay Parida.

The initiative came in view of past incidents reported from the tribal districts where the diseases turned epidemics and created alarming situation claiming hundreds of lives.

The tribal communities living in the remote parts of the state are yet to get proper medical facilities following which a simple ailment turns epidemic. In several cases, genetic disorders are also found spreading in the tribal communities. Sometimes, the tribals are detected with the diseases like malaria, thalassemia and sicklemia. The ILS will study the prime causes behind spread of the diseases among the tribal people.

The research will be conducted on 52 tribal groups living in Odisha, said Dr Parida.

There are specific diseases found in some tribal groups that are spreading to their next generation children. A sample survey will be conducted in the tribal regions in western parts of Odisha as well as Kalahandi, Koraput, Malkangiri, Rayagada, Phulbani, Mayurbhanj and Keonjhar districts. The disease management strategy will be prepared on basis of the sample survey. The method will also be applied in case of identifying the deadly disease like cancer in the tribal communities, he said.

The research will be carried out using the advance technology for which a laboratory will be set up on premises of the ILS. The study will be conducted in association with Regional Medical Research Centre (RMRC), Bhubaneswar AIIMS, SCB Medical College & Hospital and Capital Hospital. If required, we are planning to involve outside state hospitals and experts in the research, Parida added.

The state government will provide all sorts of assistance to ILS for carrying out the research that will help in improving the health of tribals in Odisha, said Health Minister Pratap Jena.

I am first American president to have recipe for daal: Obama