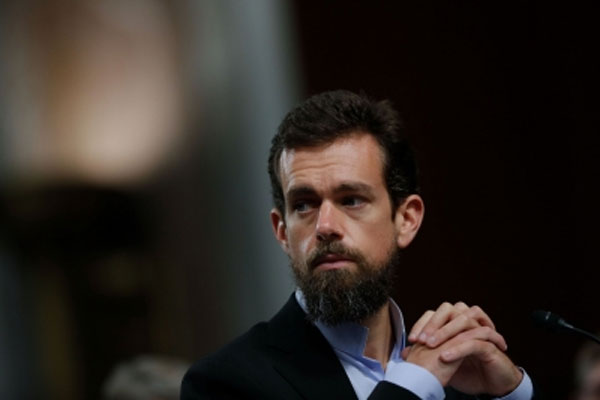 San Francisco: Former Twitter CEO Jack Dorsey on Saturday said that he is against permanently banning accounts on the platform unless they are involved in illegal activity.Dorsey, who left Twitter in November 2021 to focus on his financial payments form Block (earlier Square), did not name any person but his tweet indicated former US President Donald Trump who was banned from the platform last year in the wake of the Capitol Hill violence.“As I’ve said before, I don’t believe any permanent ban (with the exception of illegal activity) is right, or should be possible. This is why we need a protocol that’s resilient to the layers above,” Dorsey said.Twitter had also temporarily banned The New York Post after it published an article related to US President Joe Biden’s son Hunter Biden.Twitter’s legal head Vijaya Gadde has recently been under attack from Tesla CEO Elon Musk, who is set to take over the micro-blogging site for $44 billion, for the same action.Dorsey further said that “some things can be fixed immediately, and others require rethinking and reimplementing the entire system”.“It is important to me that we get critical feedback in all of its forms, but also important that we get the space and time to address it. All of that should be done publicly,” he added.“I have tried taking a break from Twitter recently, but I must say: the company has always tried to do its best given the information it had. Every decision we made was ultimately my responsibility. In the cases we were wrong or went too far, we admitted it and worked to correct,” he explained.Earlier this week, Dorsey said that “Elon is the singular solution I trust, I trust his mission to extend the light of consciousness”.Musk has also said that Twitter must remain politically neutral if it wants to keep enjoying public trust.