I’m carrying a film on my shoulders the first time: Bhumi on ‘Durgavati’ 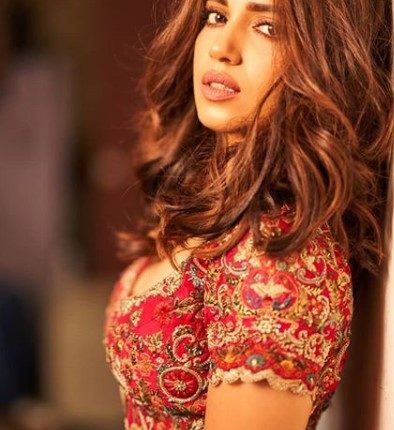 Mumbai: Actress Bhumi Pednekar, who will next be seen in the heroine-centric horror film “Durgavati”, notes how this is the first time in her career that she will carry an the entire film on her shoulders. She adds that she doesnt feel much pressure about the fact.

“I am shooting for ‘Durgavati’ in Bhopal. It’s a very new narrative and a new story for me. I am carrying the entire film on my shoulders for the first time and really amazing people are associated with this film, so it’s going really well,” said Bhumi, while interacting with the media at fashion photographer Dabboo Ratnani’s 2020 calendar launch.

Does she feel any extra pressure considering the film banks entirely on her? “There is always a pressure when you shoot a film because you try to give a better performance than your previous ones,” she replied.

“Durgavati” is a horror thriller film directed by G. Ashok, based on his own 2018 Telugu film “Bhaagamathie”. Bhumi stars as an IAS officer, a role essayed by Anushka Shetty in the original version.

The film is produced by Akshay Kumar, Bhushan Kumar, and Vikram Malhotra.

Bhumi will next be seen in “Bhoot Part One: The Haunted Ship” which is also a horror thriller. The film is directed by Bhanu Pratap Singh and stars Vicky Kaushal. It is scheduled to release on February 21.

Bhumi on battling Covid: This is a lot harder than you can…