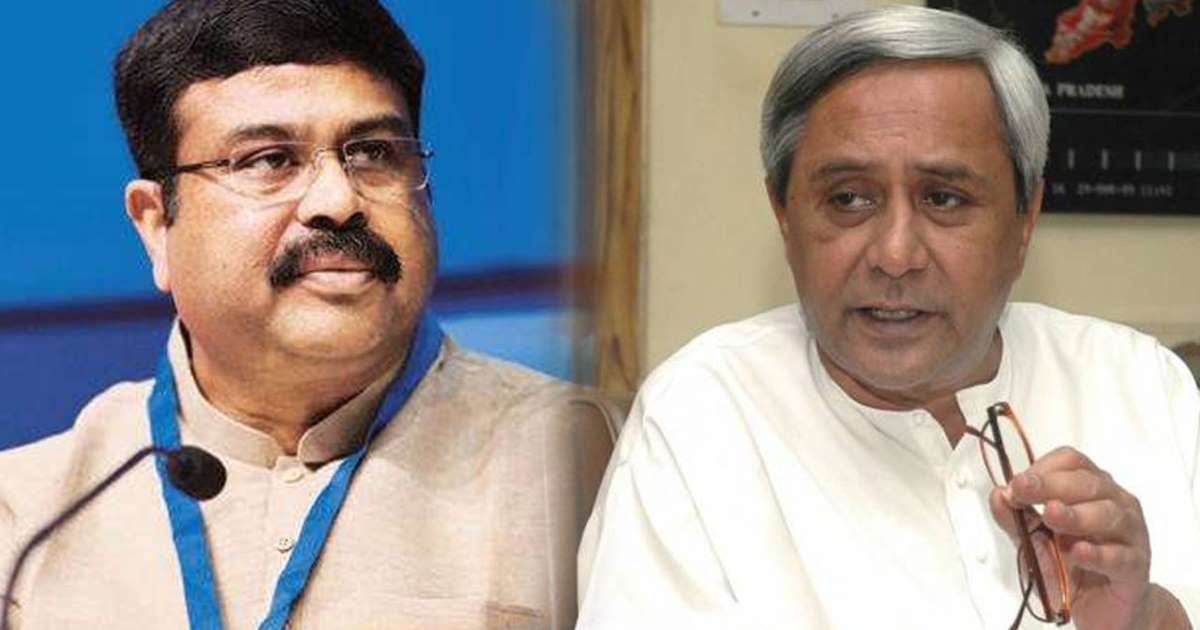 In a letter, Pradhan requested the Chief Minister to implement reservation provisions for OBCs and Social and Economically Backward Classes (SEBCs) in government jobs and educational institutions in Odisha.

“As you are aware, the OBCs and SEBCs constitute a considerable portion of the total population in Odisha, many of whom also face the scourge of poverty and illiteracy necessitating a special treatment to the communities both in the field of education and employment,” said Pradhan.

He said the Central government has provided 27 per cent of reservations to OBCs in government jobs as well as in educational institutions to promote the welfare of OBCs which was also upheld by the Supreme Court.

Many states have preferred a higher reservation for the special categories keeping in view the large percentage of these groups in the population, he added.

“I would like to highlight the fact that both OBCs and SEBCs in Odisha have been deprived from higher education as well as public employment on account of their socio-economic backwardness. Therefore, in order to ensure their representation, it is desirable that the Government of Odisha must provide reservation to both OBCs and SEBCs,” said the Minister.

Government of Odisha is not providing any reservation to OBCs and SEBCs in public employment or educational institutions.