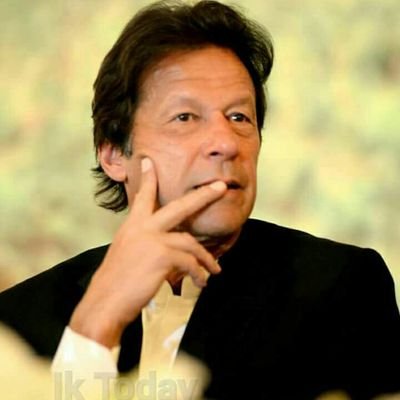 Islamabad: Pakistan Tehreek-i-Insaf (PTI) chief Imran Khan has unveiled his party’s manifesto for the general elections, saying that he would ensure equal opportunities for growth, the media reported on Friday.

The former cricketer turned politician said on Thursday that the PTI would prepare prudent policies based on social justice, legal justice and educational justice to ensure that talent should be honed in “Naya Pakistan”, reports Dawn news.

Citing China’s example of bringing 700 million population out of poverty in three decades, he said: “The PTI (after coming into power) will only focus on bringing people out of poverty, who were being suppressed by a small elite class for the past seven decades.”

The PTI chief regretted that all policies being developed and implemented in Pakistan aimed at making the rich richer and the poor poorer, Dawn News reported.

“It will be PTI’s responsibility to give decent jobs to the unemployed youth or offer them loans so that they could fight poverty,” Khan said, adding that his party would ensure that the rich give taxes to lessen the financial burden on poor masses.

The next general elections in Pakistan are scheduled to take place in September 2018. The last elections were held on May 11, 2013, which saw the Pakistan Muslim League-Nawaz come to power.
(IANS)