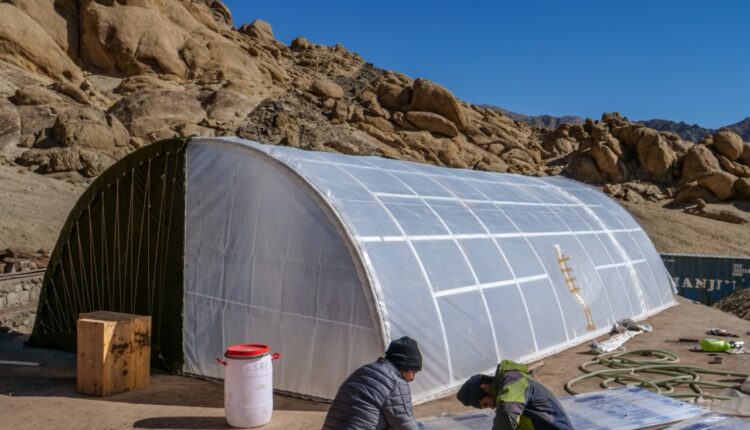 New Delhi: Ladakh-based engineer Sonam Wangchuk, who inspired the character of ‘Phunsukh Wangdu’ in Bollywood blockbuster “Three Idiots”, has developed a mobile solar-powered tent, accommodating 10 soldiers, for use by the Indian Army in high-altitude locations.

On how he came up with the idea, Wangchuk said that he decided to come up with the innovation after he came to know that around 50,000 Indian troops were deployed at high altitude areas in harsh winter conditions. 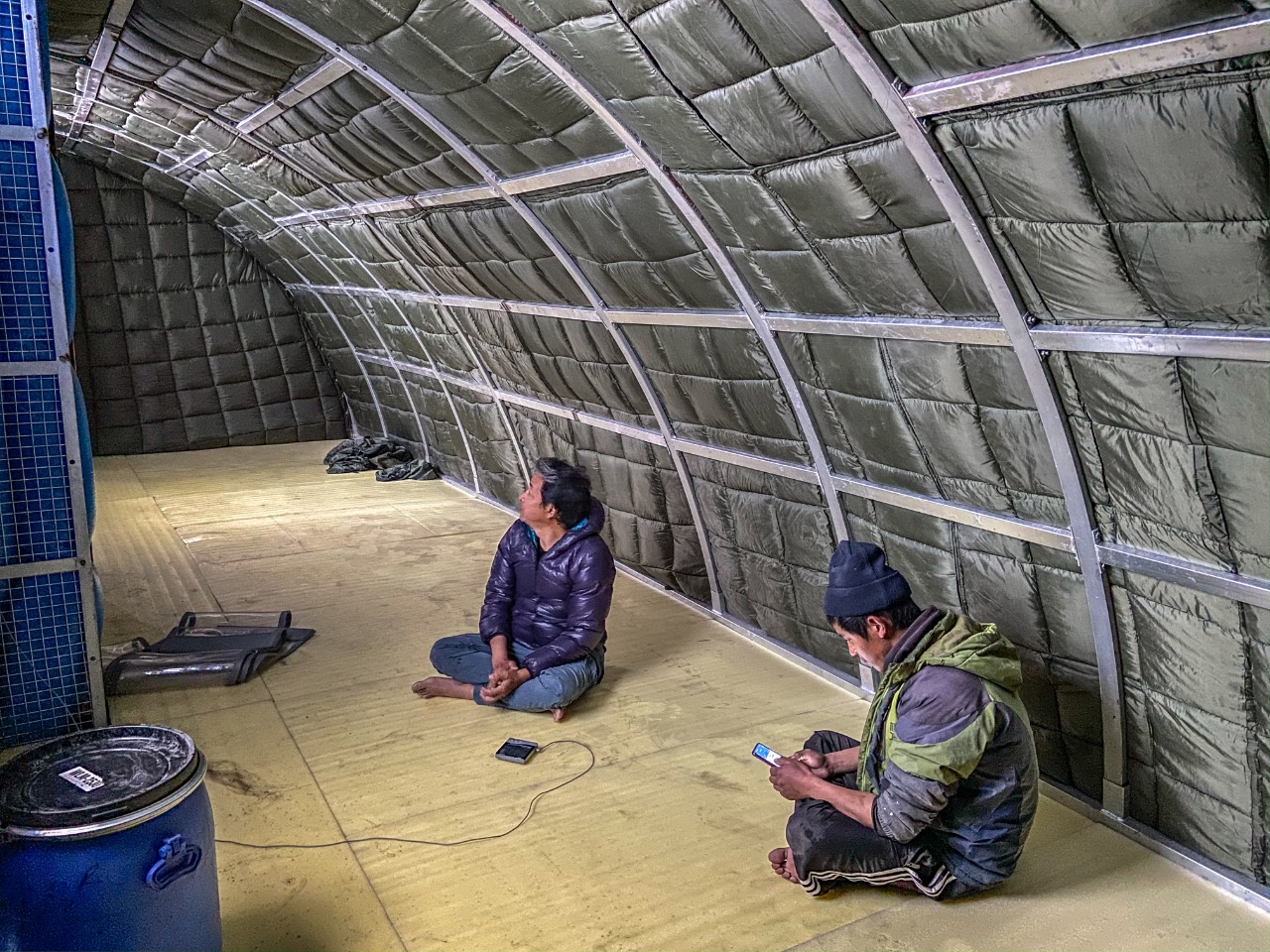 “Indian and Chinese troops are being withdrawn from friction points. Disengagement is happening. It is good thing for both. Around 50,000 troops were deployed at high- altitude areas in harsh winter conditions. It was a difficult situation,” he said.

When soldiers are deployed in harsh freezing temperature, they stayed in tents made of cloth or in iron containers, and lakhs of litres of kerosene are used. It is a very costly affair as it also adds pollution to the environment and affect glaciers at high altitude areas, Wangchuk said. 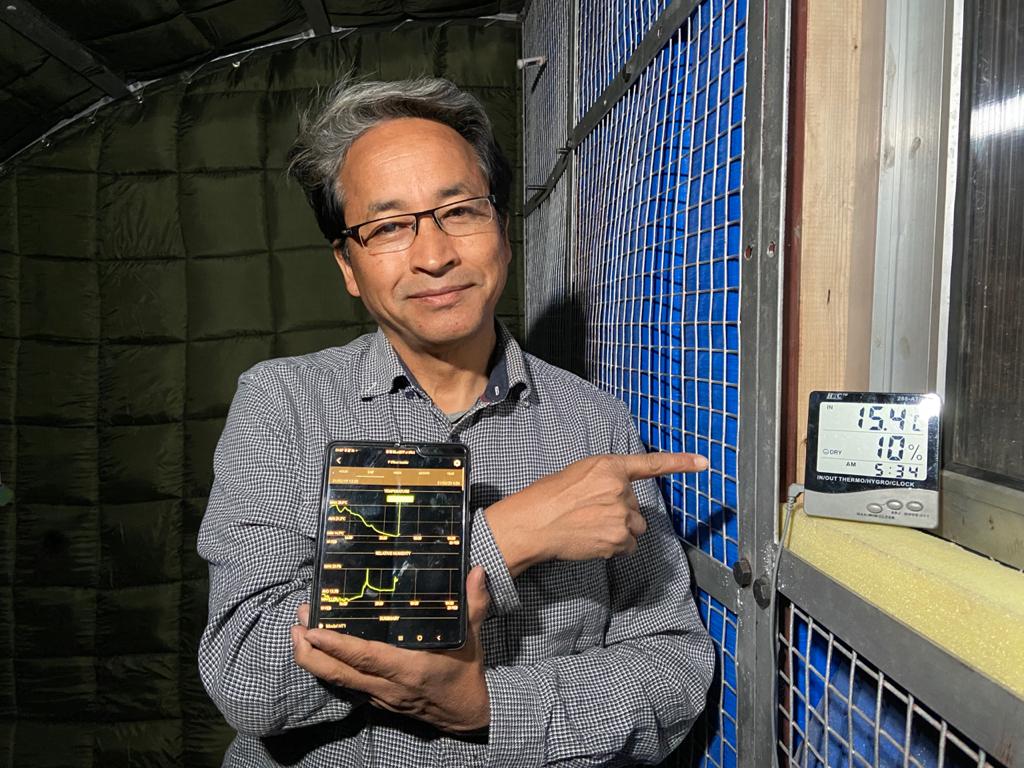 “The soldiers too face problems using kerosene… many even suffer winter injuries,” the engineer said.

He said that at the Himalayan Institute of Alternative Ladakh, they innovate on ways for comfortable living at higher altitudes.

“As our soldiers were living at high altitude areas, so we decided why should we not develop solar-heated shelters for them,” said Wangchuk, who has carried out research on solar-heated houses for last 25 years. 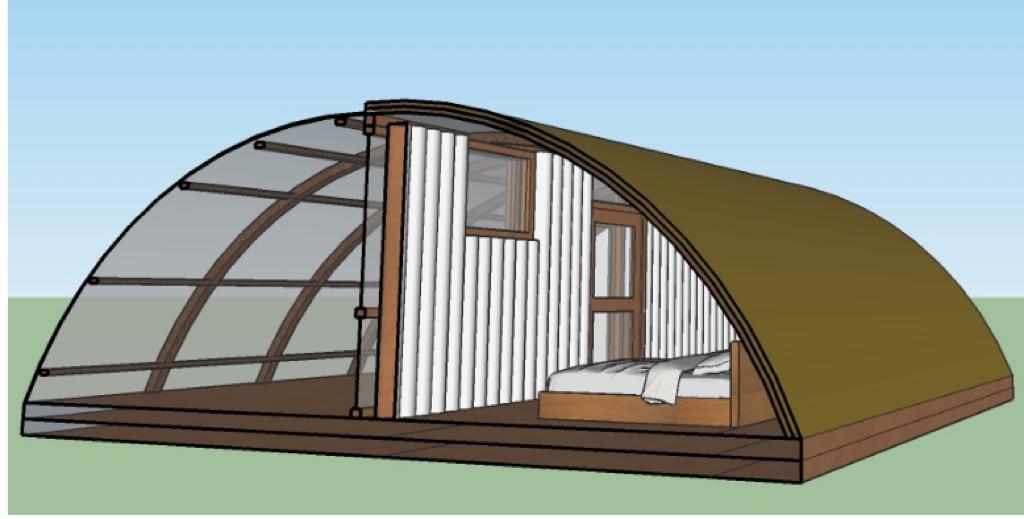 He said that 15 years ago, he had developed a mobile shelters for nomad shepherds in the Changtang region of Ladakh.

“We started working on a project of a passive solar-heated tent in the varsity. It took a month to develop the tent,” he said.

The tent he came up for the army is divided into two parts: ‘green house’ which is also known as solar lounge and a sleeping chamber where soldiers sleep. The two parts are divided by a portable wall that is called the heat bank. 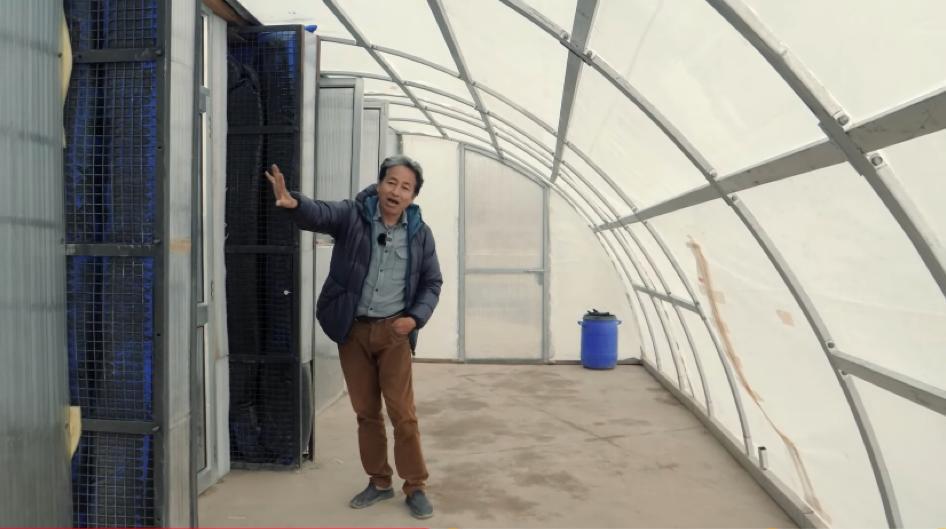 Highly insulated, the tent is covered by a waterproof ‘windcheater’.

Soldiers can sit and work in the green house part during the afternoon, while in the sleeping chamber, temperature is maintained at 15 degrees Celsius.

The cost of tent is Rs 5 lakh.

“While making this tent, we kept it in mind that these are portable. It is made also keeping in mind hilltops like Black Top, Rezang La and Siachen. When we open up this tent, it turns out into 30 to 40 parts and each part is less than 30kg,” Wangchuk said.

He said that he designed the tent in close coordination and cooperation with the Indian Army.

Defence Secretary Ajay Kumar thanked Wangchuk and said that the innovation was very timely, absolutely relevant and perfect as usual.