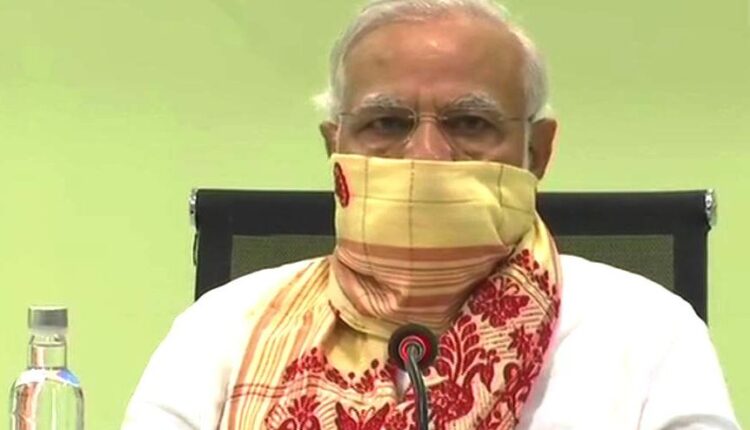 Bhubaneswar: Prime Minister Narendra Modi today visited Odisha to take stock of the situation in the wake of Cyclone Amphan. 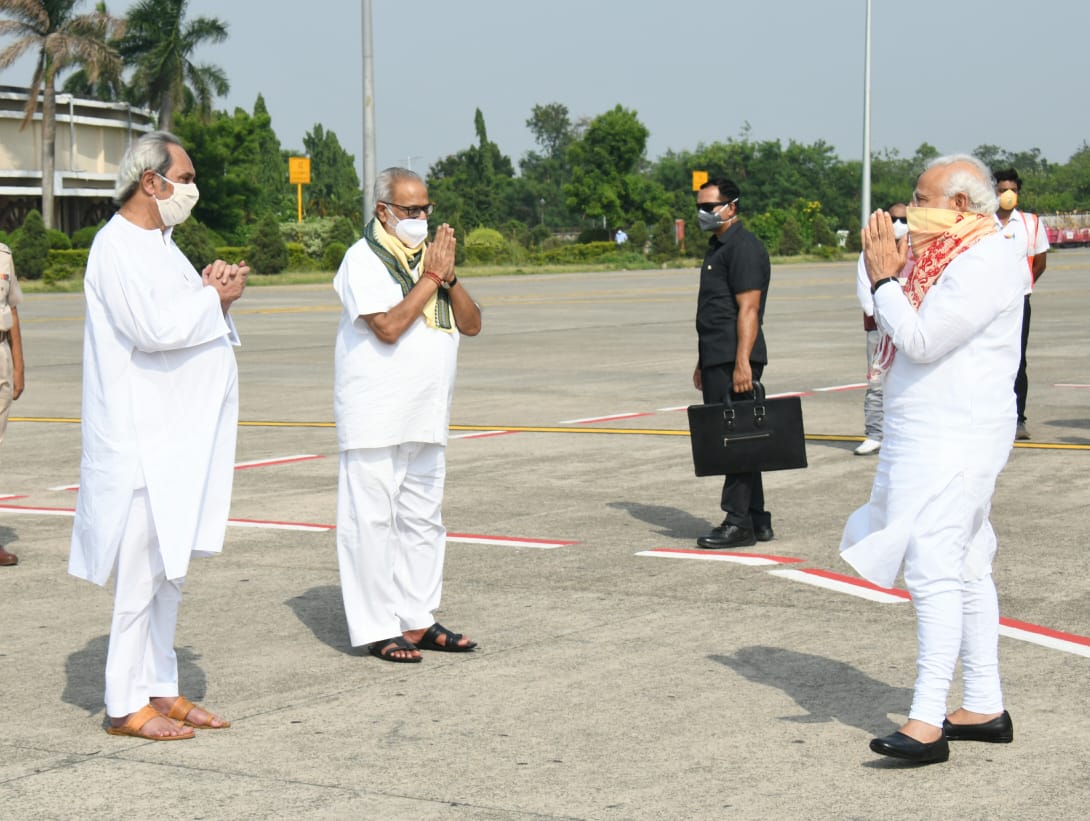 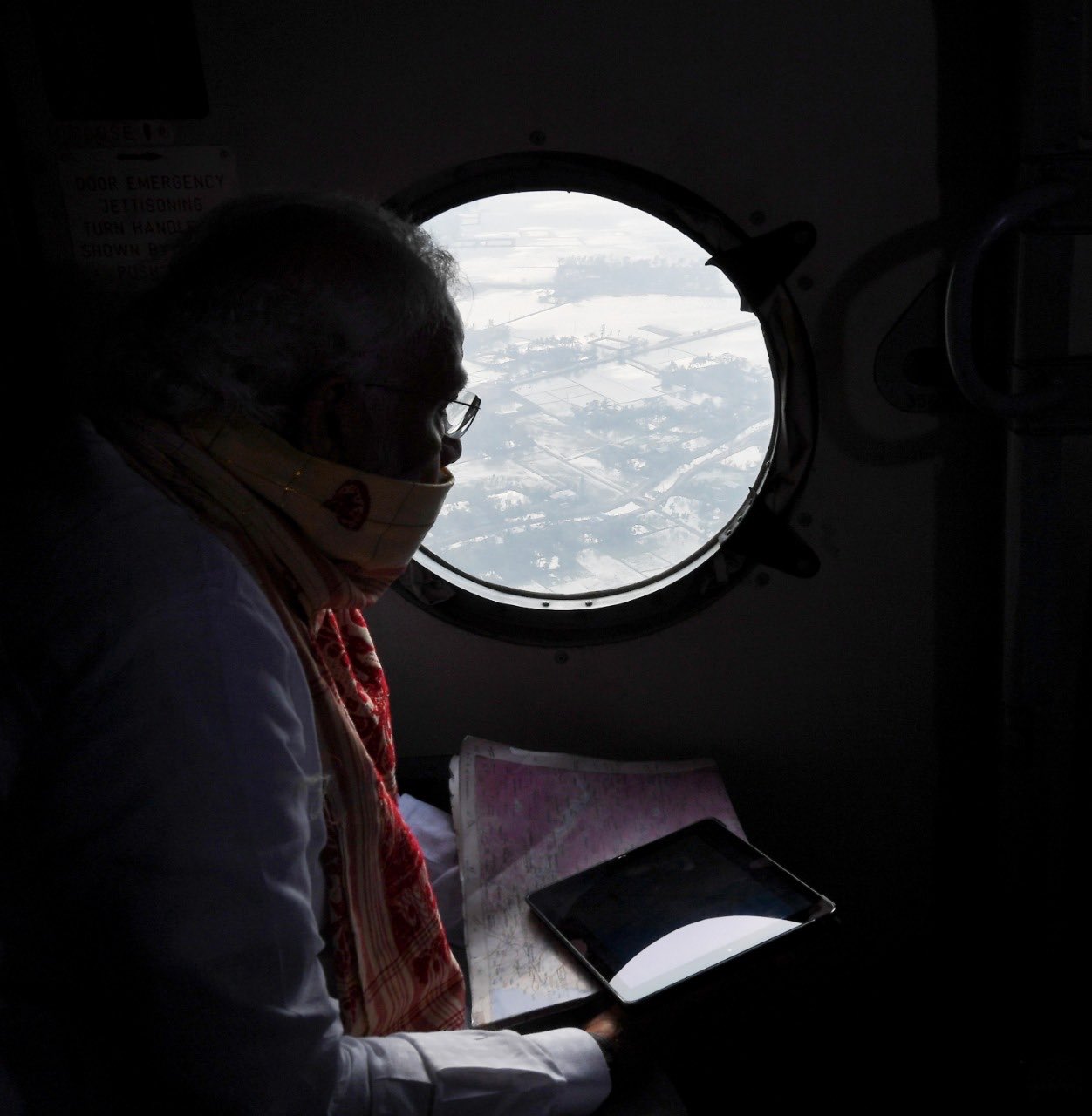 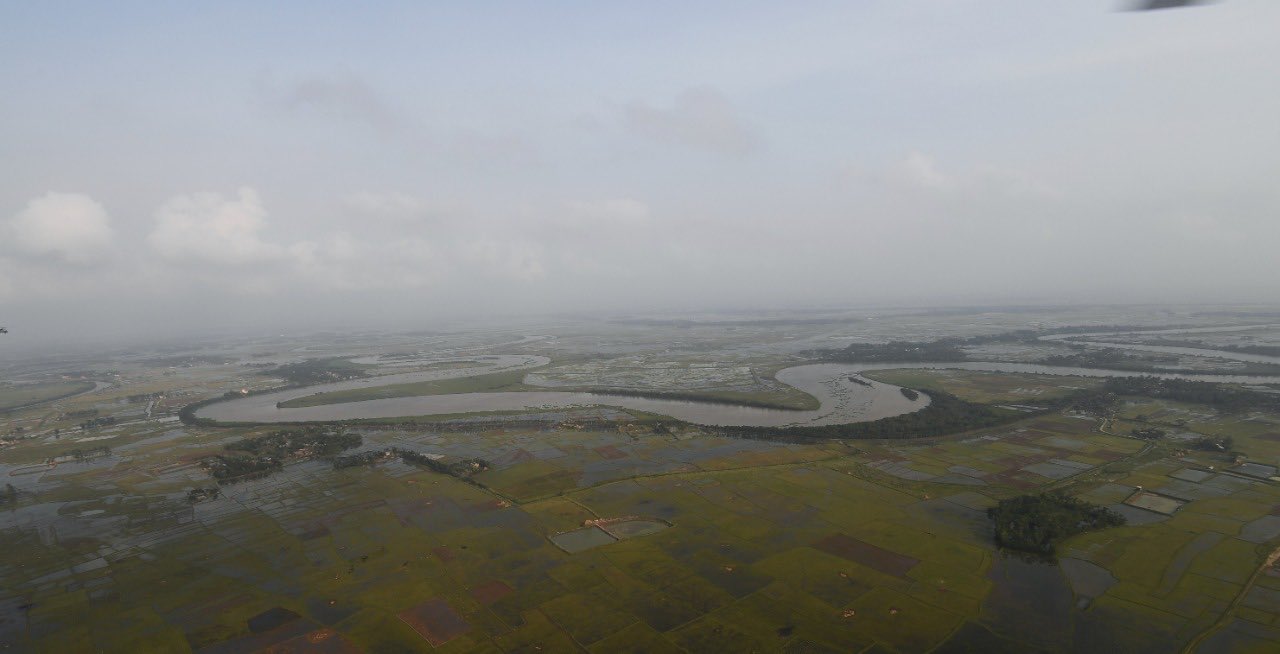 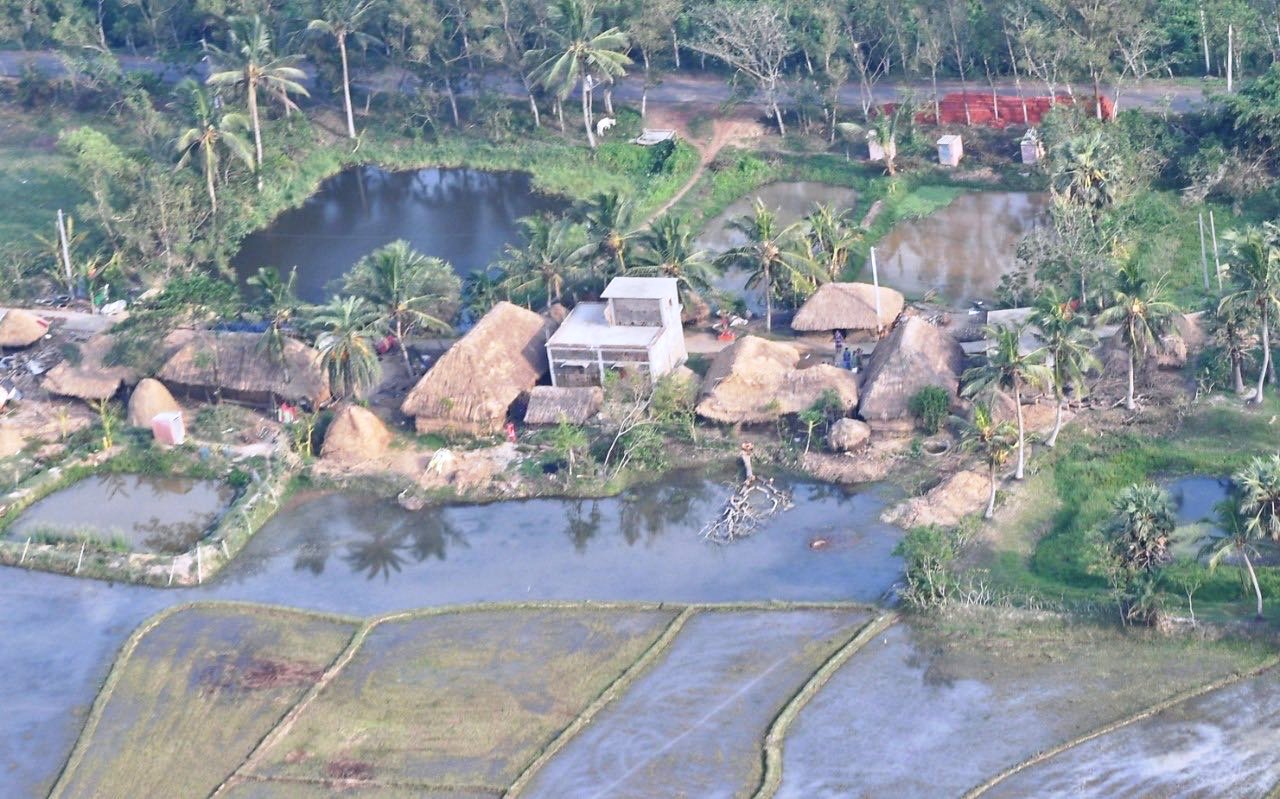 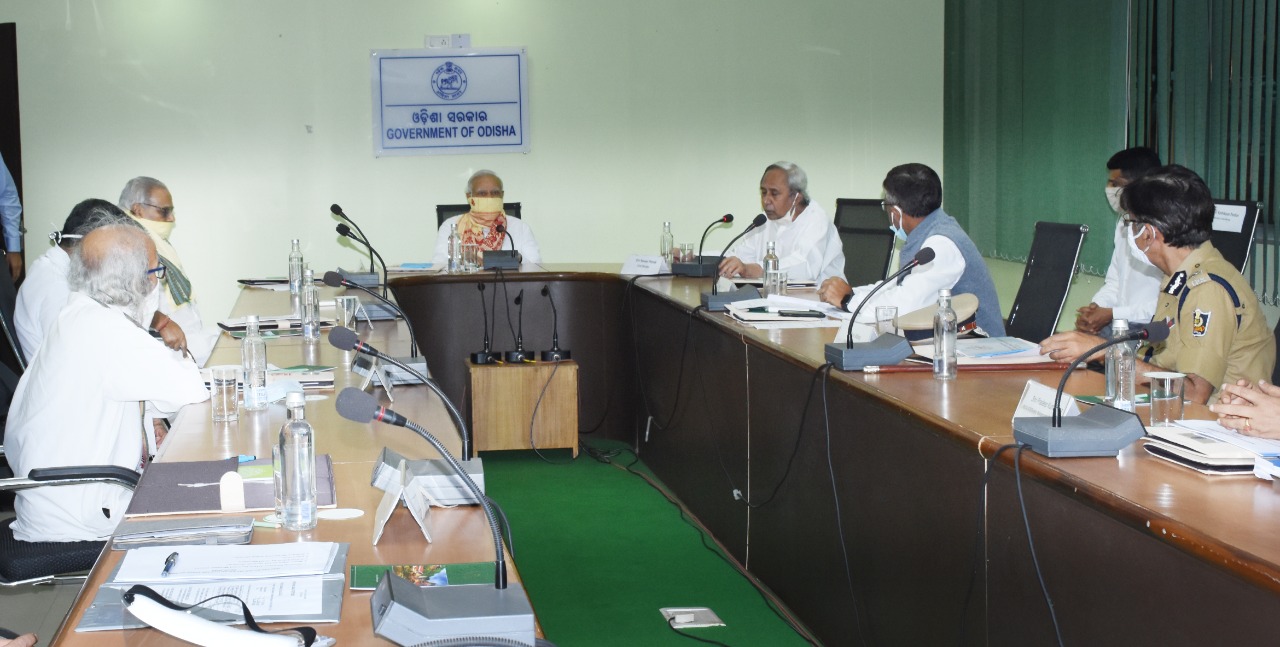 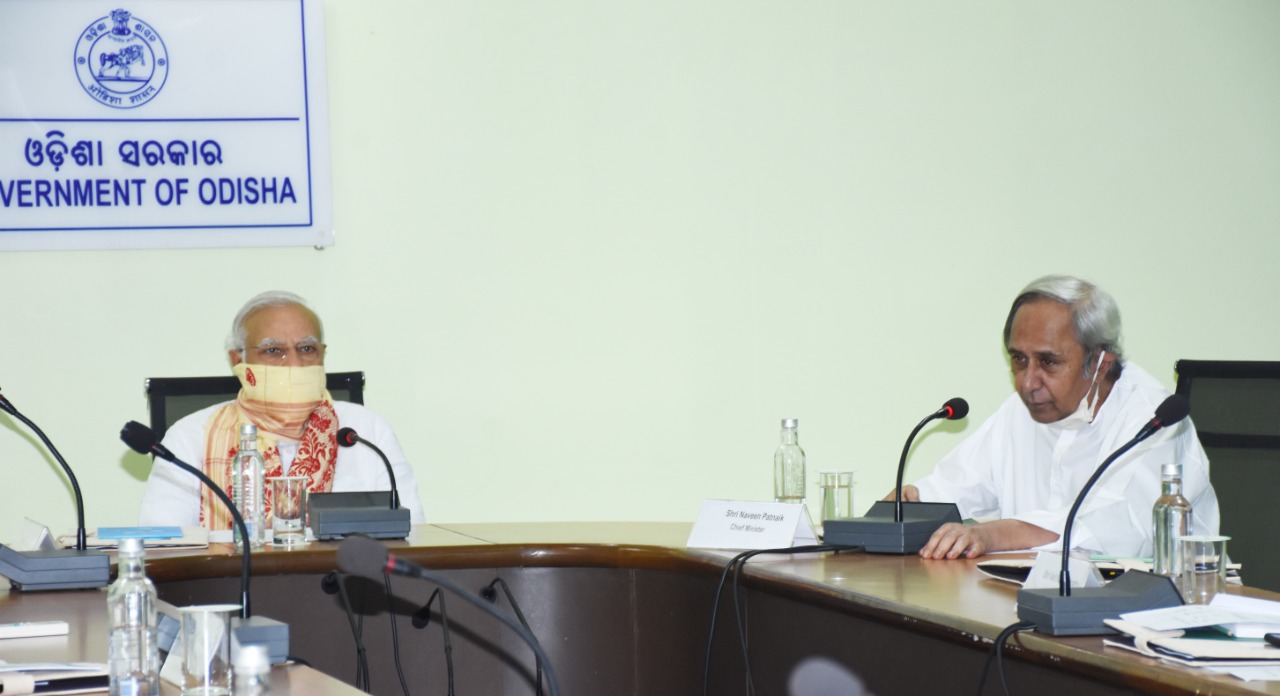 PM praised the Odisha Government for its proactive measures in tackling the natural calamity. 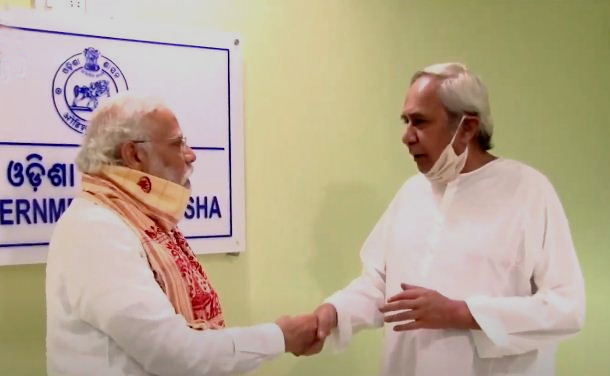