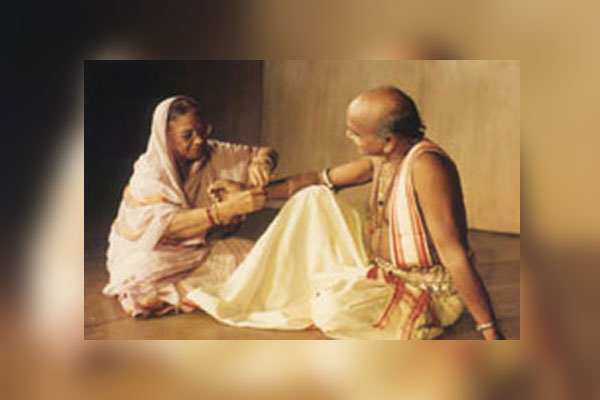 Bhubaneswar: From a very tender age, she exhibited a flair for performing arts. Acknowledged as the first-ever woman dancer to perform Odissi on stage, she was also a theatre artist and beyond everything, she was the inspiring presence in late Padma Vibhushan Guru Kelucharan Mohapatra’s life.

Laxmipriya Mohapatra started her career as a theatre artist with Annapurna Theatre in Puri.  In 1947, she met Guru Kelucharan Mohapatra at Annapurna Theatre-B in Cuttack and that was the beginning of the duo’s journey. Whenever Laxmipriya performed on stage, Kelucharan accompanied her on percussions. Hence, the dancer-couple, popularly called Guruji and Guruma, journeyed together and carved success in their lives.

Laxmipriya was a sharp observer and was gifted with an incredible sense of humour.  She had debuted as a stage artist with ‘Mohini’. Some of her most celebrated stage roles were from the plays ‘Manager’, ‘Aloka’, ‘Bharasa’, ‘To poi’, etc. She had also worked in some landmark films like ‘Surya Mukhi’, ‘Manika Jodi’ and ‘Mala Janha’.

As Odisha condoles Guruma Laxmipriya Mohapatra’s demise, here are some rare pictures  of her with Guruji: 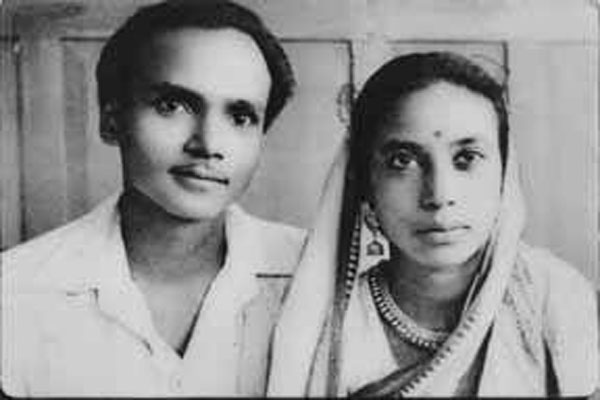 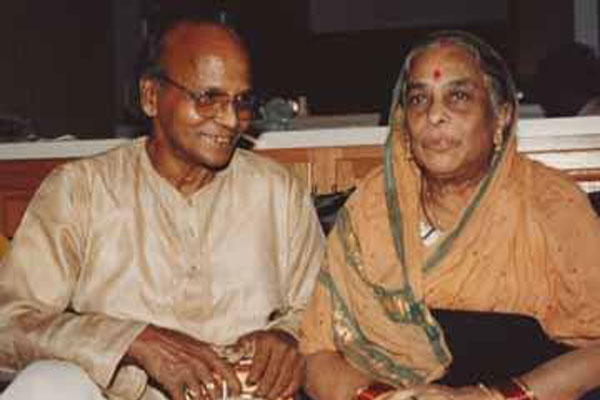 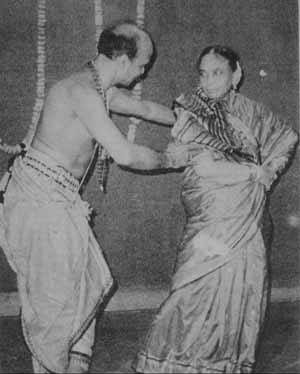 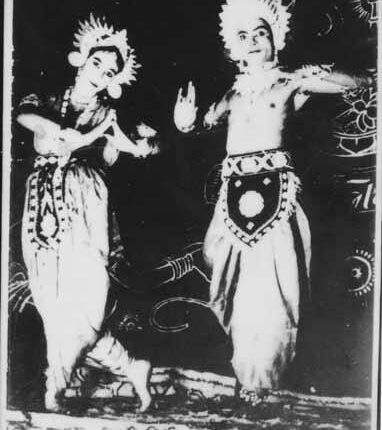 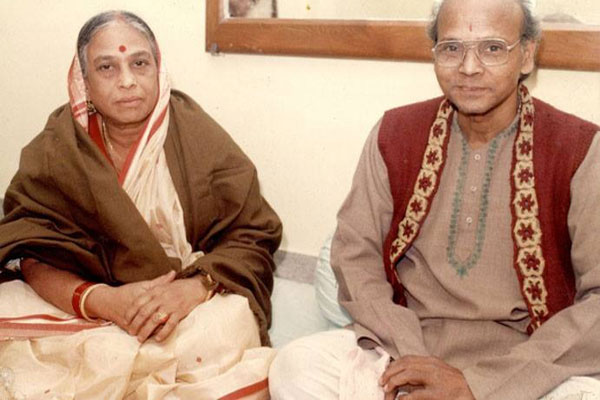 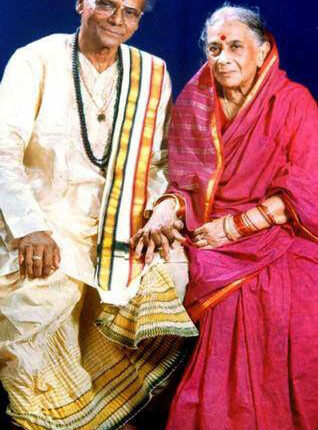 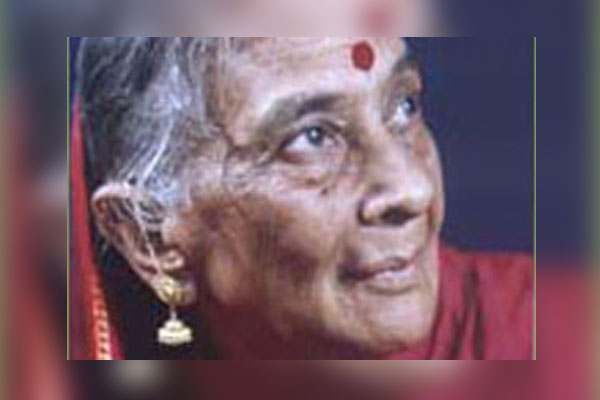 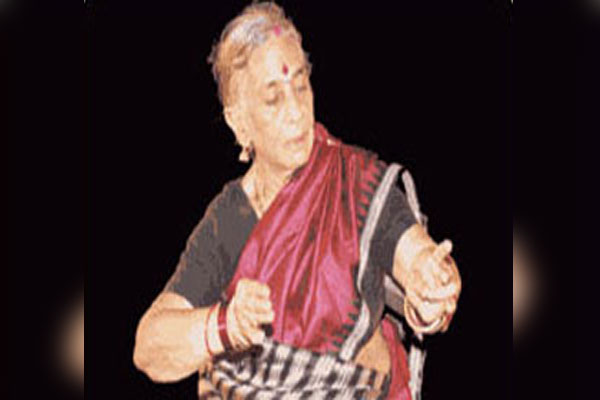