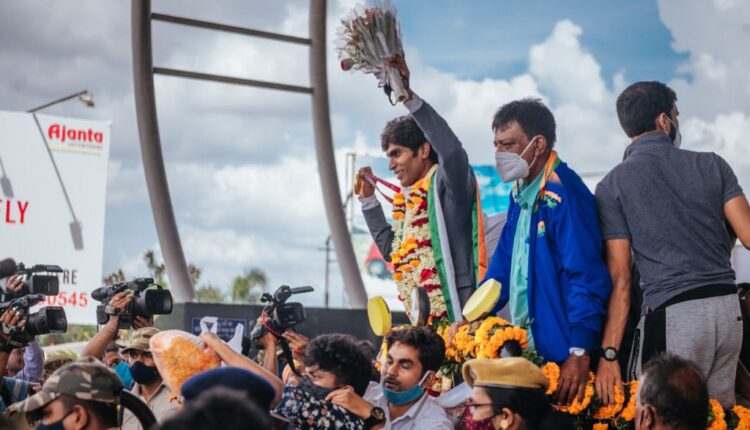 Bhubaneswar: World champion Odia Para Shuttler Pramod Bhagat, who scripted history by clinching gold medal at the Tokyo Paralympics-2020, arrived at the state capital to a rousing welcome this afternoon. 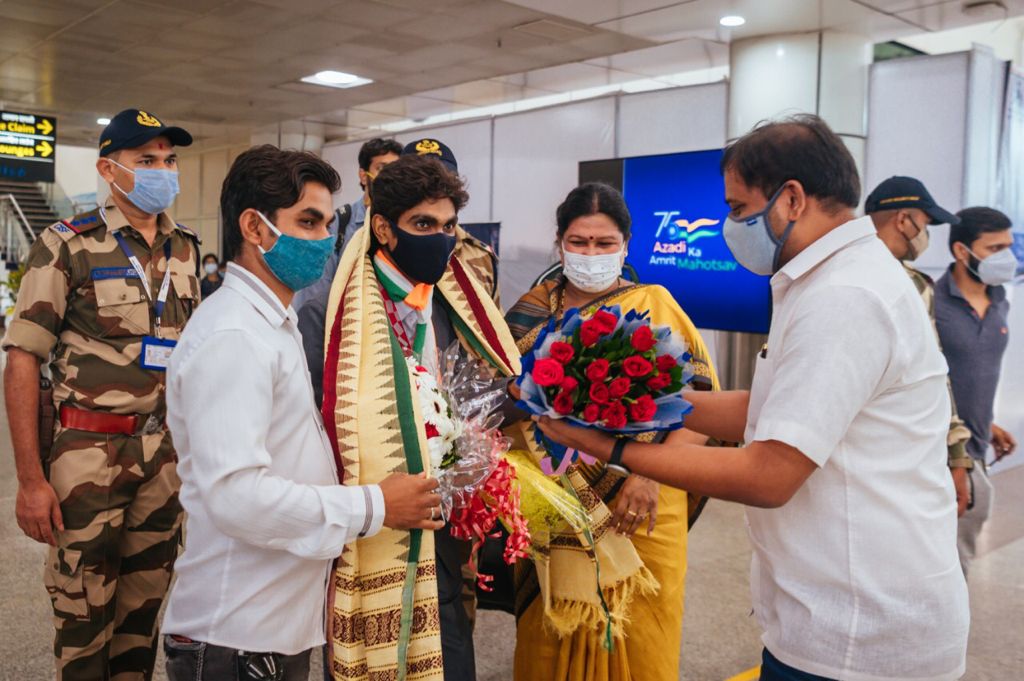 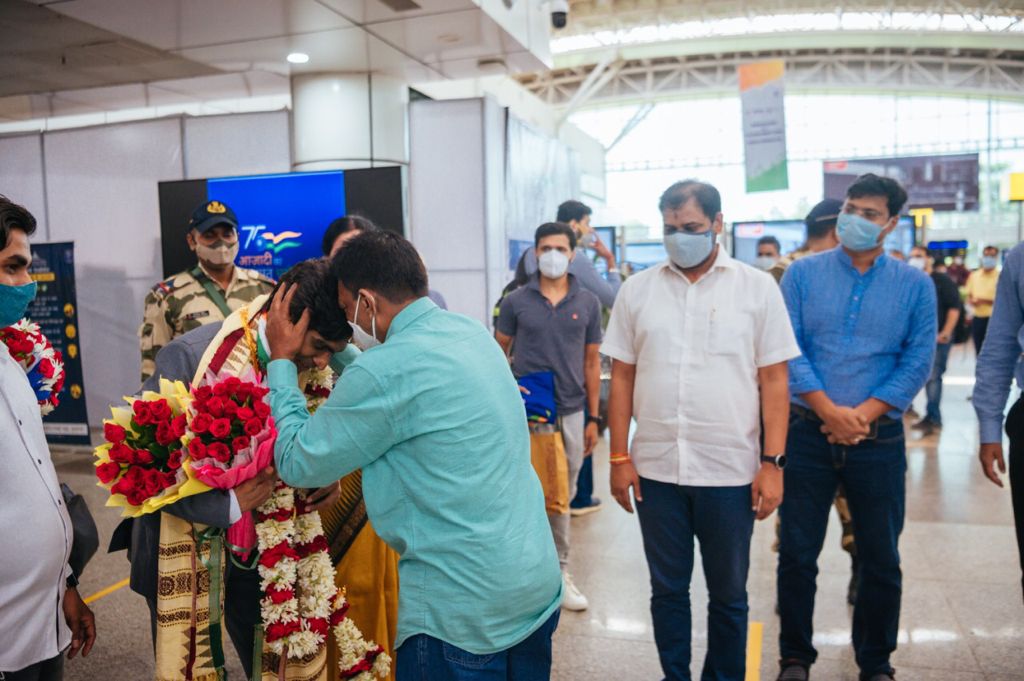 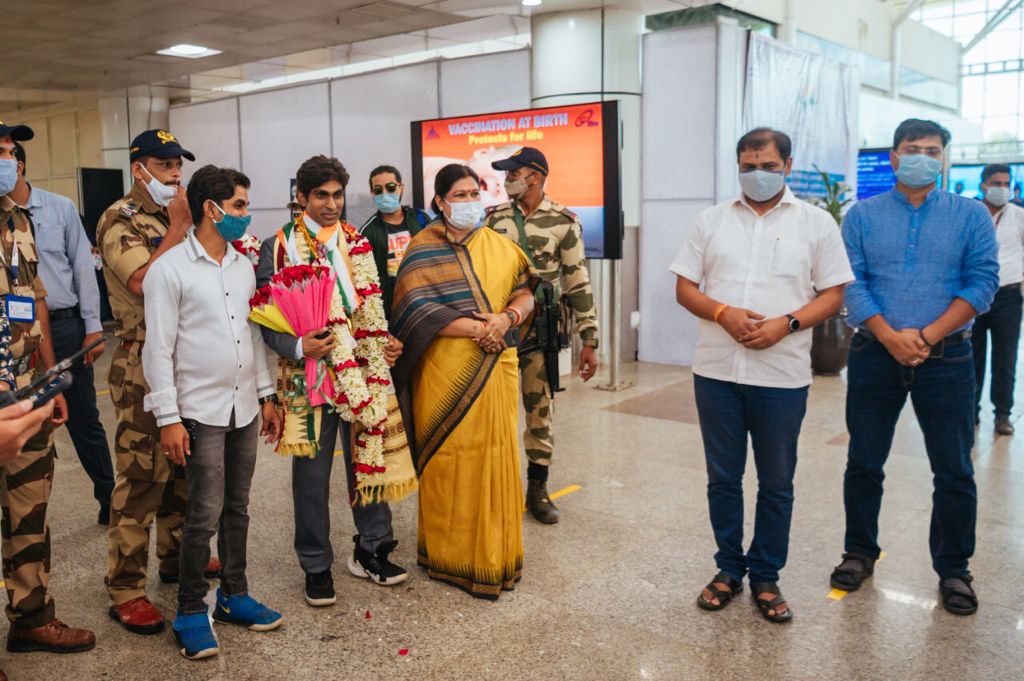 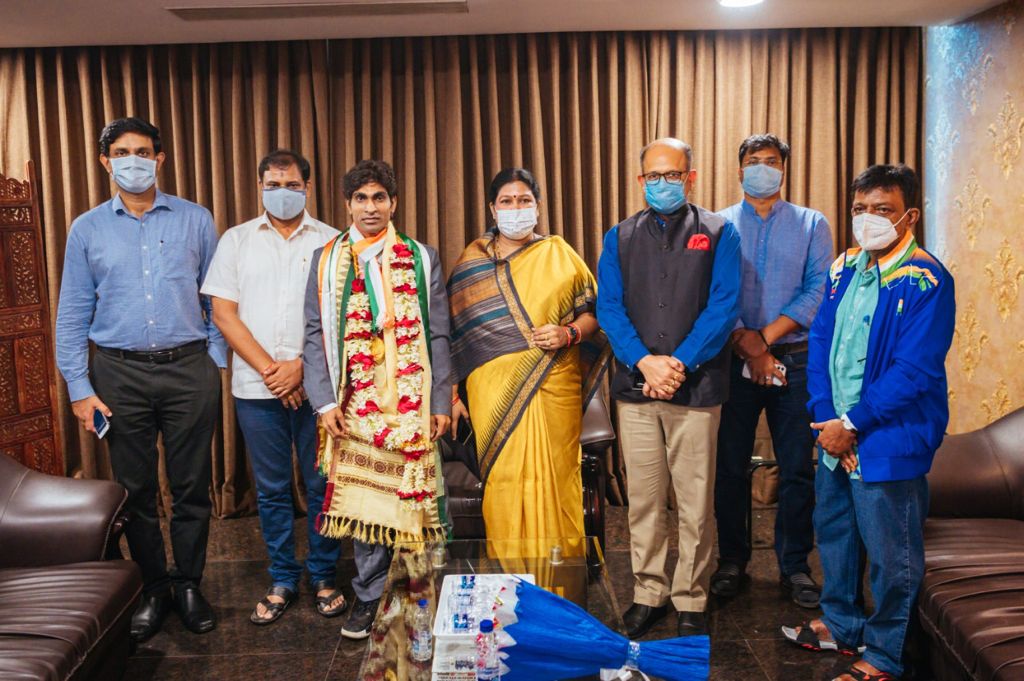 Pramod Bhagat: From a poverty-stricken fan mechanic to…