‘In Twin City, most rape accused are ex-boyfriends’ 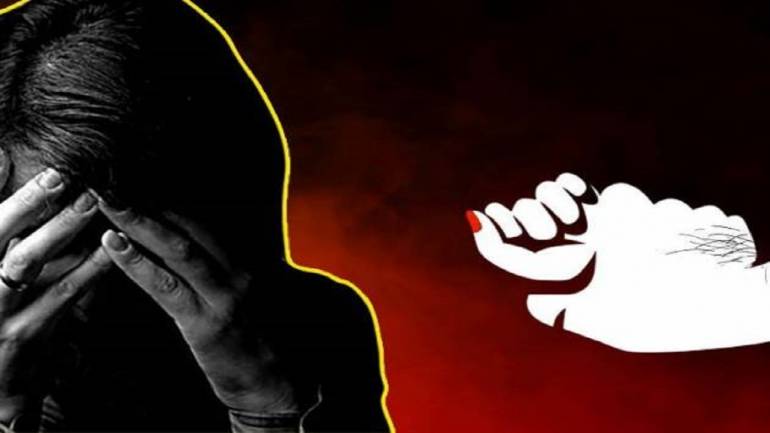 Bhubaneswar: If there is one common thread among almost all rape cases in the twin cities of Cuttack and Bhubaneswar, it is that the accused was known to the victim in majority of cases. In most cases, girls accused their former boyfriends or lovers of having committed the crime, said Twin City Police Commissioner Satyajit Mohanty while releasing the annual crime rate statistics on Wednesday.

Briefing mediapersons on the yearly performance of the Commissionerate Police, Mohanty said rape cases increased to 192 in Cuttack last year against 181 in 2017. In Bhubaneswar, a total of 125 rape cases were registered in 2017 and it slightly dropped to 122 in 2018.

“Most of the rapes were committed by people known to the victims such as relatives, neighbours and employers. In most cases, girls accused their former boyfriends or lovers of having committed the crime,” Mohanty said.

Claiming 100 per cent detection in rape cases in the twin cities, the Police Commissioner said “when marriages didn’t materialise, girls or their family members lodged rape complaints with police.”

As per the data, the twin cities of Cuttack and Bhubaneswar are becoming unsafe places for the denizens as criminal cases witnessed a 5 per cent rise in crime in 2018 compared to the triennial average (TA) reported in 2015, 2016 and 2017.

Bhubaneswar witnessed a 26.6 per cent rise in rape cases while it was 31.3 per cent in Cuttack.

A total of 11,530 cases were lodged at various police stations in both Bhubaneswar and Cuttack Urban Police Districts (UPDs) under the Commissionerate Police in 2018 against the TA of 10,972.

The data shows crimes like murder, robbery, rape, accidents have increased, while the city police have managed to curb the cases of burglary, theft, swindling and riots in last year.

The data shows there has been an increase in murder, dacoity, robbery and road accidents, averaging 7.5, 25, 5.8 and 8.9 per cent respectively. “Rising population, urbanisation and employment crisis are among the major reasons behind such crimes,” Mohanty observed.

The Police Commissioner also said dacoity and robbery continued to rise in the twin cities giving a tough time to the cops. Dacoity rate has shot up by 25% as 27 dacoity cases were reported against TA of 21.6

The Commissionerate Police had received as many as 15, 64, 125 phone calls last year from PCR (dial 100). Besides, the Police Commissioner said that 270 distressed people were rescued from shelter homes, 412 drunken persons shifted to hospitals and senior citizens and women were rescued on 255 occasions. “There were 530 such instances where criminals were caught red handed following a tip-off,” he added.

The Police Commissioner said Odisha is still a safer place if one compares its crime statistics with the national average. “We live in a safer city and in a safer state. All India statistics reveal that 340 crimes occur per one lakh population, which is around 250-260 here in Odisha. While the average in urban areas outside is somewhere around 720 per one lakh people, it is around 500 in India,” he said.