Incessant rain: Schools closed for a day in Odisha’s Cuttack 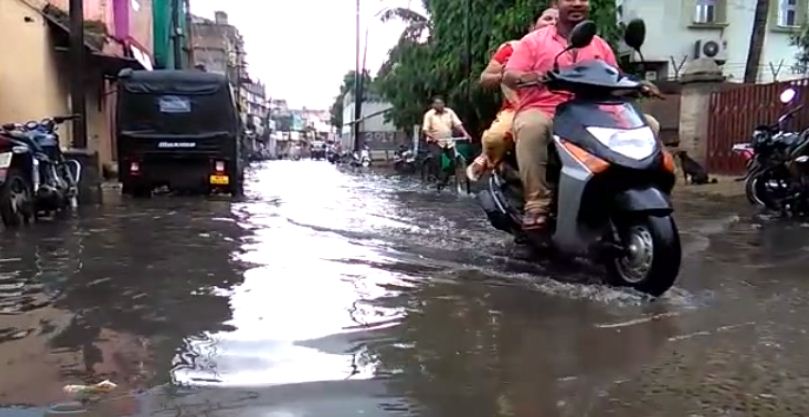 Cuttack: The Cuttack district administration has announced closure of all government and private schools in the city for a day in view of the heavy rainfall here during the last 24 hours.

Waterlogging at many places in the city has caused inconvenience for commuters and denizens.

Though the Cuttack Municipal Corporation (CMC) had used pump sets to drain out water last night, it wasn’t fruitful.