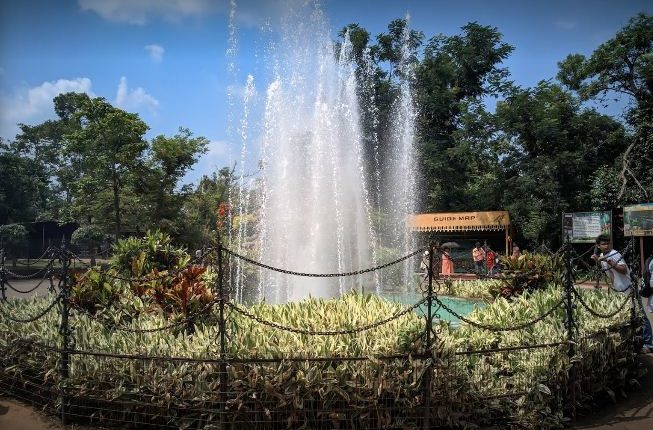 Bhubaneswar: Nandankanan Zoological Park is closed for visitors today due to incessant rainfall that wreaked havoc in the wildlife habitat situated on outskirts of Bhubaneswar.

The zoo authorities decided to close Nandankanan for today keeping safety of visitors and animals in mind.

The zoo will open for visitors from tomorrow. During closure period, the zoo authorities will review damage incurred due to incessant rain, source said today.

Under influence of deep depression over Bay of Bengal, Odisha received the highest rainfall in past 48 hours in the month of September breaking all its previous records. The average rainfall in past two days estimated at 156 mm. As many as 10 districts recorded 200 mm rainfall and 6 blocks had 400-500 mm rainfall during the period.

While Bhubaneswar recorded 199.9 mm rainfall (between September 12 and 13 morning), the quantum of rainfall was 117.2 in Cuttack during the period.