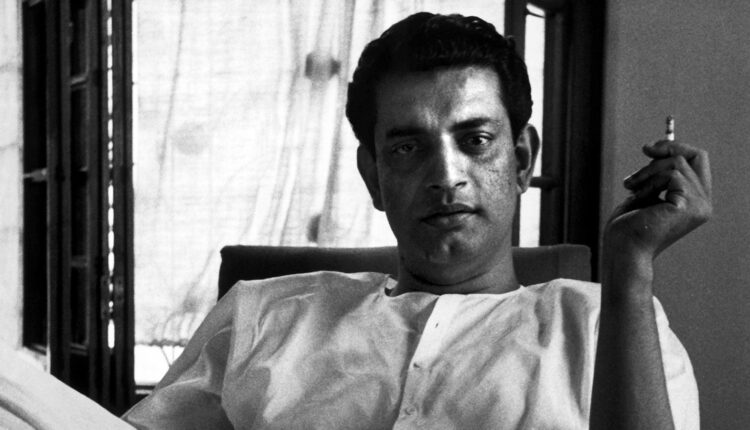 The origin of Indie Cinema in India

In his book, Omar Ahmed, “Studying Indian Cinema” defines ‘Bollywood’, a part of Hindi Cinema globally, as an industry of entertaining films containing songs and dance sequences. In contrast, a parallel cinema or “independent” cinema has emerged as the catalyst for social debates throughout the ages. This Indie cinema’s origins can be dated back to 1925 when amid the onslaught of mythological and fantasy dramas, Baburao Painter’s Savkari Pash showed destitute peasants in a debt trap. Prabhat’s films soon followed this in the 1930s and 1940s. Consequently, in the 1950s, the era of Satyajit Ray kick-started from West Bengal and contributed radically to India’s parallel cinema industry. 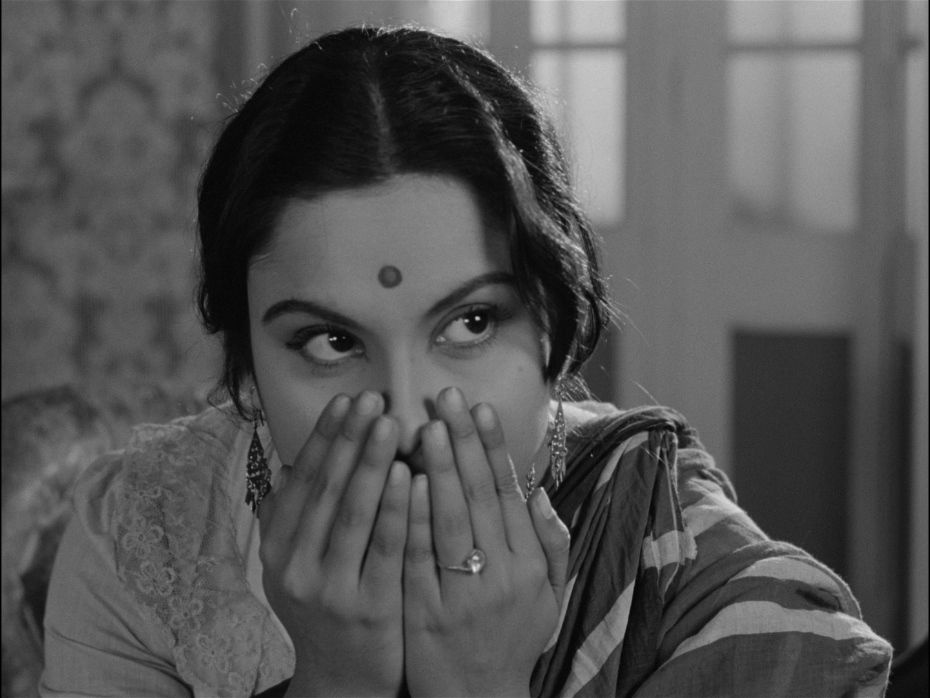 However, the new wave film “movement” came in the late 1960s when Film Finance Corporation (FFC), under B.K. Karanjia initiated a policy to encourage cinema that involved young artists that strived on limited budgets, location shoots, and narratives that mixed reality and fiction. Opposing the mainstream media, these films had internal dialogues, and there was no easy, cathartic climax.

Lack of exhibition and other challenges

One of indie cinema’s critical characteristics is how most of them deal with ubiquitous notions such as marginal identities, political crisis, or treatment of violence through visual foray. These films attempt to work away from the traditional nature of Bollywood or other mainstream cinema by creating an open-ended discussion on what was considered a tabooed or profane topic for cinematic engagement. 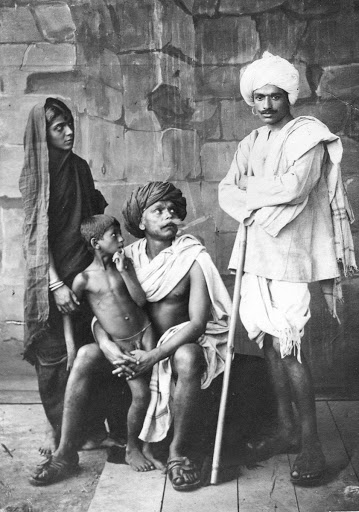 During the early 1990s, the new wave cinema suffered a grave setback at the hands of surmounting film production costs and commercialization. The improbability of a return on such art films made them less famous.

Another major contributor to the decline of indie cinema in the 90s was the lack of exhibition it received. Not even the mainstream cinema exhibition picked these films up because they lacked the so-called ‘entertainment value’ they were looking for. Unlike the west, Indian new wave cinema did not have an alternative exhibition system or an art-house circuit. Thus, these films were only screened in a few film societies on a single screening basis.

The Changing Trends in the Indie Film Industry

Indie films are known to create liminal spaces on the screen to frame the materiality of everyday lives. The frames cutting through dirty politics areas, struggles of the marginalized (Dalits and LGBTQ groups) have been gaining popularity amongst a comparatively larger audience base. The themes in such films depict fringe politics and question the host of its protagonists. They aim to share brutal awareness by using metaphors on the cosmopolitan spaces while collaborating with trans-local themes. 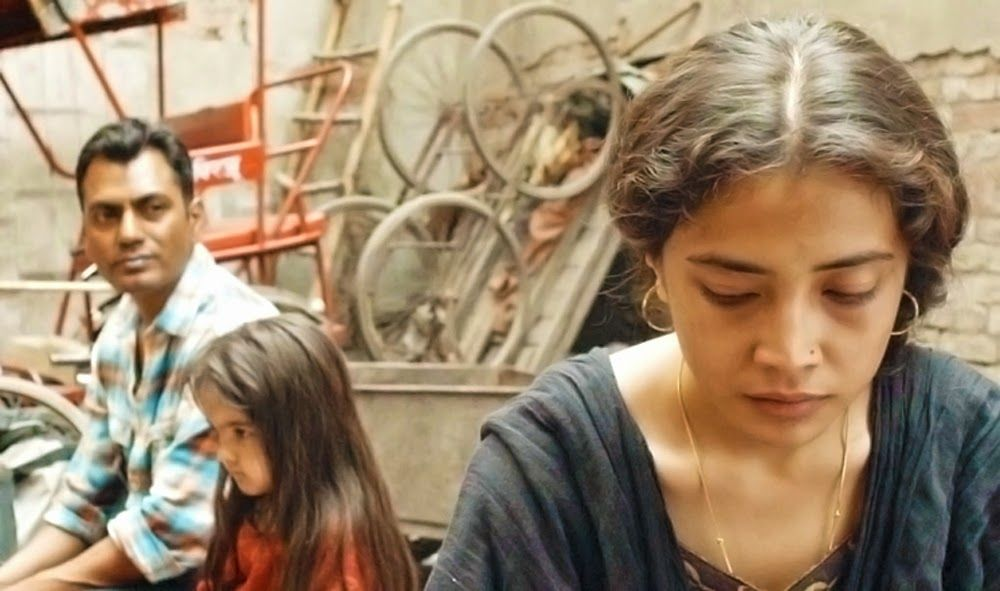 Indie cinema throughout its history has rejected the worldview proposed by mainstream cinema and, in turn, has seldom received any acceptance or an alternate exhibition in the industry.

However, of late several parallel cinema films have been gaining active attention in society. This growing acceptance can result from sensitized times of changing gender norms, challenging economic deviations, and a post-neoliberal era. 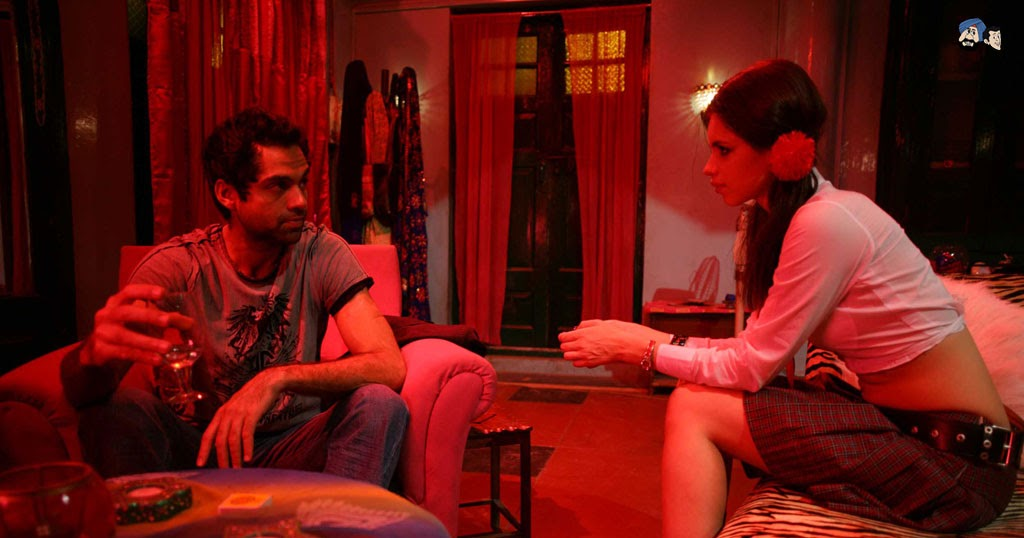 Filmmakers such as Anurag Kashyap, Sushant Mishra, Himanshu Khatua, Murali Nair, Amitabh Chakraborty, Paresh Kamdar, Priya Krishnaswamy, Vipi Vijay, Ashwini Mallik, Anand Subramanian, and so many more have been coming up with representations of the brutal reality of our society in their art films. Films such as Dhobi Ghat, The Lunch Box, and Dev D alongside various Netflix and Prime originals have recently received considerable attention.

The intransigent need of the hour

The globally acclaimed Sundance Institute has been supporting independent Indian filmmakers for five years now. From screenwriters Labs to industry advisors, the institute has supported 40 budding filmmakers with everything they can potentially require. Amazon and Netflix are also offering a much-needed platform for these films to reach wider audiences. 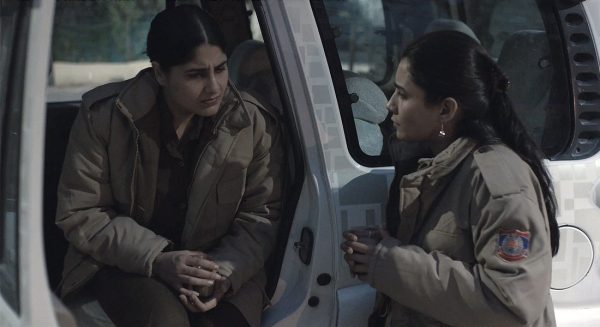 While the representation given to independent cinema is growing, it is still insulating in its flow. However, Indian parallel cinema is well-versed with everyday problems of funding.  Apart from the lack of funds, cinema without a star cast to boast or a big production house backing its project is frequently introduced with the exhibition’s age-old problem.

Undoubtedly, most filmmakers do seek to reach broader audiences and festival screenings. Currently, the dynamic landscape of independent cinema in India deserves a proper evaluation and the much-needed exhibition to explore its artistic potential copiously.