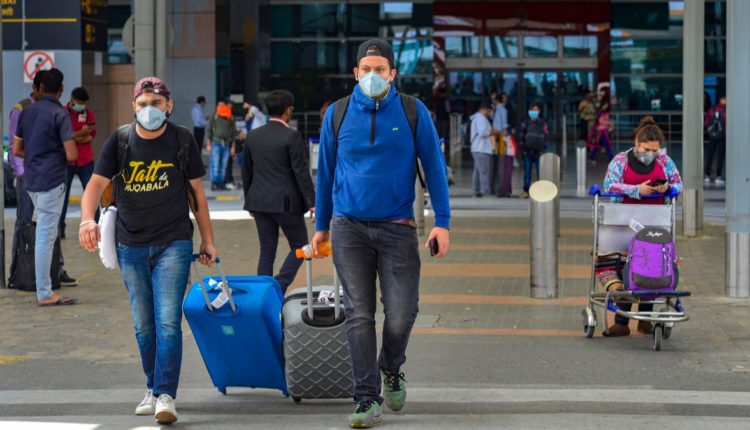 New Delhi: The government on Tuesday suspended air travel of passengers from Afghanistan, Philippines, Malaysia to India in view of the COVID-19 pandemic.

In a statement, the government said no flight will take off from these countries to India after 3 p.m. The airline shall enforce this at the port of initial departure.

The suspension is temporary, the government said adding, it shall be in force till March 31 and reviewed again.

India has already suspended its air travel to Wuhan, the epicenter of coronavirus in China.

Air India on Thursday cancelled all its flights to Kuwait till April 30 and curtailed services to various other countries, including Spain, France and Sri Lanka.

The national carrier had already temporarily suspended its services to Rome, Milan and Seoul.

“No flight shall take off from these countries to India after 1500 hours (3 p.m.). The airline shall enforce this at the port of initial departure,” said the government order.

It however, added that this instruction was a “temporary measure” and will remain in force till March 31, following which it will be reviewed.

Earlier, the government stopped issuing travel visas to India and urged Indians against visiting abroad in the forceable future, unless unavoidable.

The deadly coronavirus has infected 125 people in India and killed three others. The global toll stands at 7,121 and infected cases crosses 1.5 lakh.

COVID-19: 4-month social security allowance to be paid in advance in Odisha