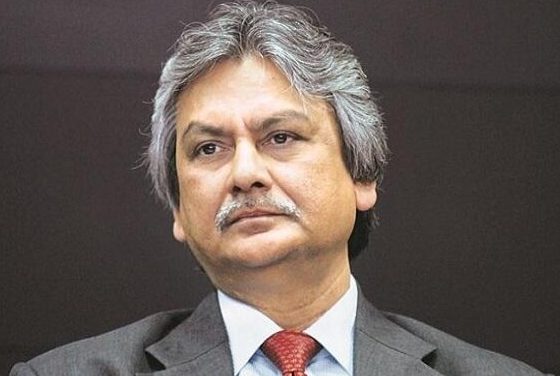 “India can also become the largest economy of the world by surpassing China by 2060,” said Patra while participating in the Azadi Ka Amrit Mahotsav organised by the regional office of RBI in the capital city here.

Now, India is the sixth largest economy in the world by nominal GDP. But, the country has ranked the third largest economy after China and USA in terms of purchasing power parity (PPP), said the RBI Deputy Governor.

“India will become a 5 trillion dollar economy in 2027. The OECD has estimated that Indian economy will surpass that of USA by 2048. India will be the second largest economy after China. India can achieve the target through demographic dividend, robust manufacturing sector and export promotion policy,” Patra said.

RBI Governor says reduction in taxes on fuel could ease…