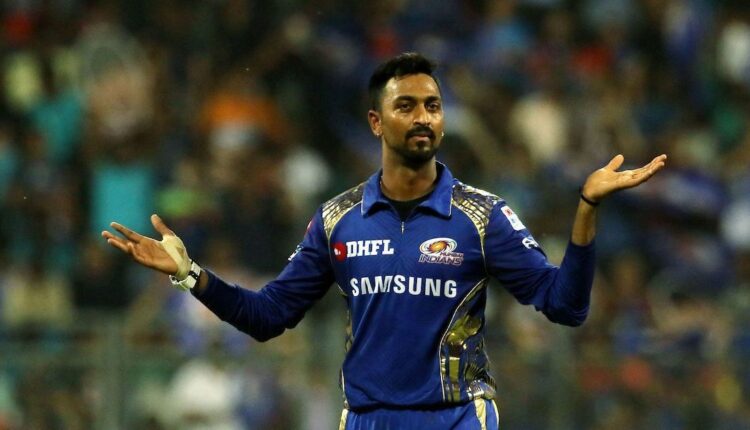 New Delhi: India all-rounder Krunal Pandya became a victim of cybercrime after someone hacked into his Twitter account, demanding Bitcoins from the followers on Thursday.

In a series of posts, the hacker said he is willing to sell the cricketer’s account in exchange for some bitcoins.

The hacker reportedly made unsolicited comments and sent out around 10 tweets from his account. At 7:31 AM, the hacker retweeted a tweet from the cricketer’s account. two minutes later, he thanked a user. Later on, Krunal’s account was restored and all the tweets were deleted.

There are a number of cricketers whose accounts have been hacked in the past couple of years.

On the work front, the 30-year-old Krunal Pandya’s long association with Mumbai Indians (MI) ended after the franchise released him on the retention day. Krunal played for MI in the IPL 2021 but he has not been retained for the 2022 edition. He was associated with the franchise since 2016 and got retained in 2018.