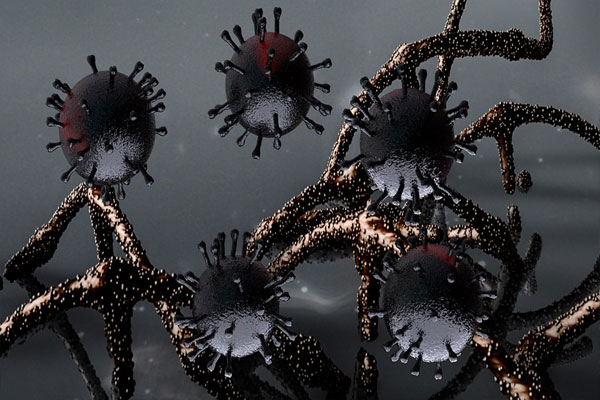 New Delhi:  The genetic diagnostic laboratories in India have detected over 24,000 mutations in the strains of SARS-CoV-2 in the last one year, top officials said on Tuesday.

The officials added that the mutations have been detected in around 7,000 variants of the novel coronavirus which are under circulation in the country.

“We have detected around 24,300 mutations in 7,000 variants of the virus currently under circulation,” an official who is a key member of National Task Force for Covid-19 informed.

The information was also corroborated by contacts working at laboratories which are part of Indian SARS-CoV-2 Genomic Consortia (INSACOG) set-up by the Union Health Ministry in December last year in the backdrop of the emergence of a newly identified variant of the SARS-CoV-2 virus in the UK, South Africa and some other parts of the world.

The Centre-run National Centre for Disease Control is the agency of the consortium.

Sujeet Kumar Singh, Director, NCDC also confirmed that over 24,000 mutations in the virus have been recorded in India. “We have found these mutations in over 6,000 variants and submitted it to an international consortium which collects the data to predict and analyze trends of virus spread in geographical locations,” he said.

One probability being mostly explored since the rise in daily infections of the Covid-19 is the presence of an undetected or multiple strains of novel coronavirus which could be attributing to the gradual spike the country is witnessing for the last one week. While Kerala and Maharashtra continue to report a surge in cases there, a trend of rise in infections in Punjab, Chhattisgarh and Madhya Pradesh is being watched.

However, Singh added that no evidence so far suggests that the mutations have driven the effective transmission in the country. “Till now, no correlation has been established between the variants and the rise in the number of cases reported in a few states. It is still under investigation,” he said.

“More than 2 lakh mutations in the virus have been recorded globally. But did all the mutations incite a rise in cases? The mutations are a natural process of evolution in a pathogen. It is relevant only if it induces a change in the trend of disease spread,” Singh explained.

Recently, the Council for Scientific and Industrial Research — Centre for Cellular and Molecular Biology, which is also one of the INSACOG labs, had released a study stating that N440K, a new Covid-19 variant is spreading a lot more in the southern states.

The scientists presented their findings of analysis of over 5,000 coronavirus variants and how they have evolved over the course of the pandemic. The paper documents the spike mutation landscape of SARS-CoV-2, showcasing the ones that have emerged with high prevalence in the country and abroad, the release said.

“The take-home of this comprehensive work is that due to the natural process of mutation, variants will keep emerging,” the study concluded.