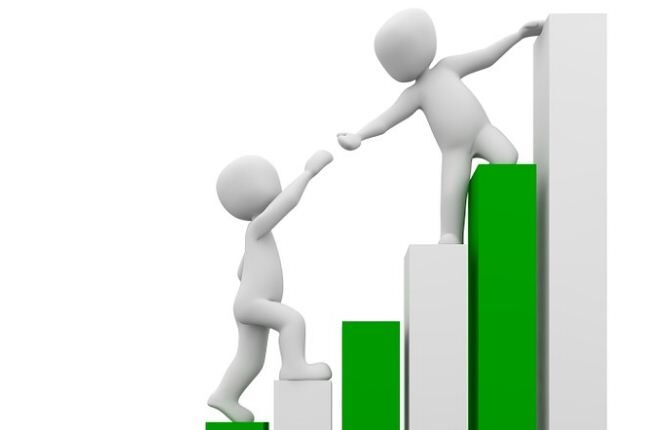 New Delhi: India has officially exited the technical recession phase that was brought about by the Covid-19 pandemic, as the country’s Q3FY21 GDP grew by 0.4 per cent, official data showed on Friday.

The National Statistical Office (NSO) data on Friday showed that the Q2FY21 GDP on a year-on-year basis contracted by 7.3 per cent from (-)24.4 per cent in the preceding quarter.

Though not comparable, the GDP had grown by 3.3 per cent in the corresponding quarter of FY2019-20.