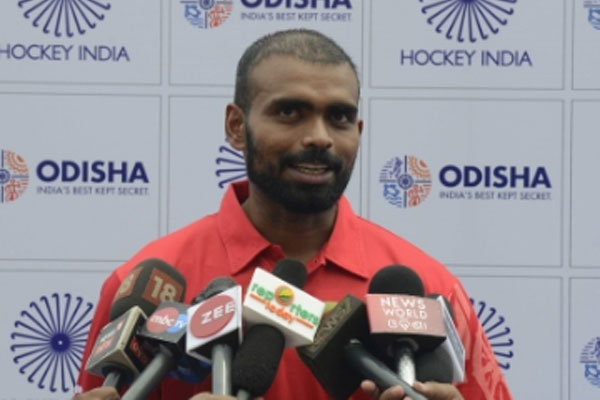 New Delhi:  A year after it last played an international match, the Indian men’s hockey team will travel to Europe for a 17-day tour to play two matches each against Germany and Britain.

The 22-member squad is scheduled to leave for Krefeld, Germany, from Bengaluru on February 21.

India will play host Germany in Krefeld on February 28 and March 2. They will then travel to Antwerp, Belgium where they are scheduled to play Britain on March 6 and March 8.

The Indian men’s team last participated in an international competition in February, 2020, when they took on Australia during the FIH Hockey Pro League, matches in Bhubaneswar. As a result of good performances, the team had climbed to fourth in the FIH world rankings, India’s highest-ranking till date.

Over the past few months, Hockey India has been studying the Covid-19 situation to work out a suitable training and competition schedule for the team as part of Olympic preparations.

The Tokyo Olympic Games were postponed from July 2020 to July 2021.

The team had, over the past year, mostly trained in a bio-secure environment in SAI, Bengaluru with pandemic disrupting travel and competition abroad.

Chief coach Graham Reid said, “We are very grateful for the opportunity to go to Europe, and we are looking forward to having our first competitive matches in just over 12 months. Playing against powerhouse teams like Germany and Britain will provide us with great competition and help immensely in our preparation for FIH Hockey Pro League and Olympic Games. Playing any top-10 ranked team is always a great experience for the team.”

Kajol doesn’t pay much attention to her imperfections

Two players from Odisha in Indian team for FIH Hockey…