India Mobile Congress to kick start from Sept 27 in Delhi 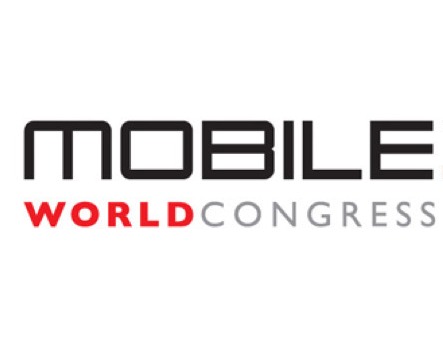 Following the yearly global attention drawn by the Mobile World Congress (MWC) that takes place in Barcelona, India is all set to have its own version this year, for the first time, from September 27 to 29.

To be held in Delhi, the congress is expected to see participation by 8 to 10 major countries.

The event will be organised by telecom industry body Cellular Operators’ Association of India (COAI) with support from the Department of Telecommunications and Ministry of Electronics and Information Technology.

It will be organised at the Pragati Maidan here with a budget of Rs 15 crore.

“We felt we needed a flagship event in India. In the West we have the Barcelona event (MWC), in the East there is the Shanghai Mobile World Congress — but there was nothing of that scale for South-East Asia. This event will serve that purpose,” Rajan S. Mathews, Director General, COAI, told IANS.

Mathews said countries like Sweden, Israel and the UK have confirmed their presence at the event and active talks are on with the US and Canada for participation.

“We are hoping that 8 to 10 major countries will participate in the event. This will become a flagship event for India. It will be an annual event,” he added.

P. Ramakrishna has been appointed as the CEO of the event.

“Modelled after MWC Barcelona, this kind of event in the industry is happening for the first time in India. Preparations for it have been going on for the last six months,” Ramakrishna told IANS.

The event is for business-to-consumer and business-to-government activities. “We will arrange for free entry of public on the last day of the event,” he added.

Ramakrishna said the three-day event will witness exhibitions, conclaves and an awards session.

An Advisory Committee has been formed to execute the event. It is chaired by the Secretary of the Department of Telecom (the post is vacant at present) and Aruna Sundarajan, Secretary, Ministry of Electronics and Information Technology, is the Vice-Chairperson. It also has members from industry, media and other associations to guide the whole project.

The exhibition will occupy 20,000 square metres of space that will house 300 stalls.

“We expect 8,000 delegates, including exhibitors, to participate in the event. The event will give a 360 degree view of the industry where people from the core industry, original equipment manufacturers and handset manufacturers, among others, will participate,” Ramakrishna said.

Indian Mobile Congress is also in talks with industry body Federation of Indian Chambers of Commerce and Industry for participation.

K and D Communication Limited, which organises Vibrant Gujarat, is the event manager for this project.

(Aparajita Gupta can be reached at [email protected])