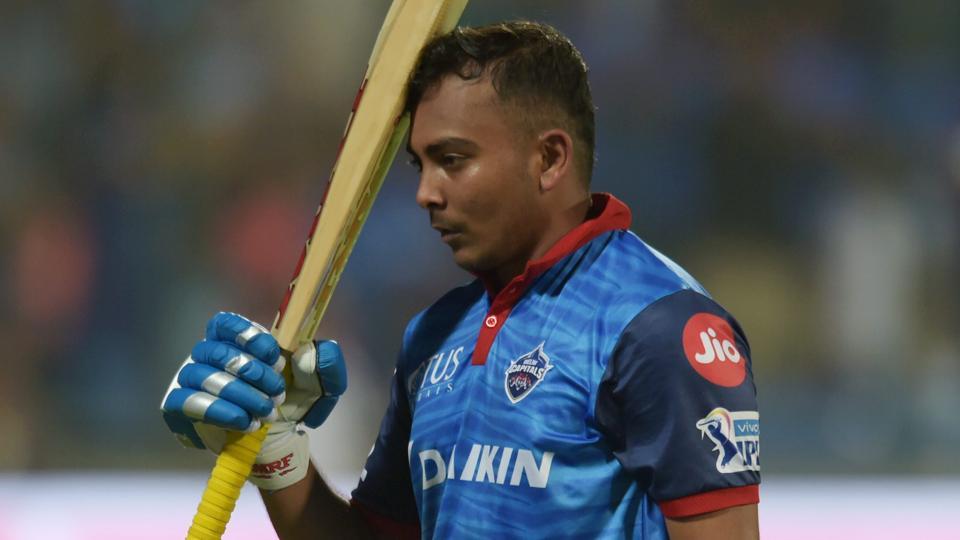 New Delhi: The Board of Control for Cricket in India (BCCI) has suspended India and Mumbai opener Prithvi Shaw for a doping violation.

As per the board, Shaw had inadvertently ingested a prohibited substance, which can be commonly found in cough syrups. His urine sample contained Terbutaline.

The BCCI statement said: “Shaw had provided a urine sample as part of the BCCI’s anti-doping testing programme during the Syed Mushtaq Ali Trophy match on February 22 in Indore. His sample was subsequently tested and found to contain Terbutaline. Terbutaline, a specified substance, is prohibited both In & Out of Competition in the WADA Prohibited List of Substances.

“On 16th July 2019, Shaw was charged with the commission of an Anti-Doping Rule Violation (ADRV) under the BCCI Anti-Doping Rules (ADR) Article 2.1 and provisionally suspended pending determination of the charge. Shaw responded to the charge by admitting the ADRV but asserting that it was inadvertent, being caused by his ingestion of the over the counter cough syrup he had taken for his cough.

“The BCCI is satisfied with Shaw’s explanation that he had taken Terbutaline inadvertently to treat an Respiratory Tract Infection and not as a performance-enhancing drug. Having considered all of the evidence and taken expert external advice, the BCCI has accepted Shaw’s explanation of the cause of his ADRV, and on that basis has agreed that a period of ineligibility of eight months should apply, together with disqualification of certain results.”

The statement further said that he will be ineligible to play till November 15.

“Under BCCI ADR Article 10.10.3, Shaw is entitled to full credit against that period of ineligibility for the provisional suspension that he has been serving since July 16. In addition, because Shaw promptly admitted his ADRV upon being confronted with it by the BCCI, there is discretion under BCCI ADR Article 10.10.2 to back-date the start of the period of Ineligibility to the date of sample collection (22nd February 2019).

(i) the last two months of the Cricketer’s period of Ineligibility; or

(ii) the last one-quarter of the period of Ineligibility imposed.

“Therefore, Shaw may return to train with his State team and/or to use the facilities of any club or other member organisation of the BCCI after midnight on 15th September 2019.”

Rajasthan’s Divya Gajraj and Vidarbha’s Akshay Dullarwar are the other players who have been suspended for doping violation.