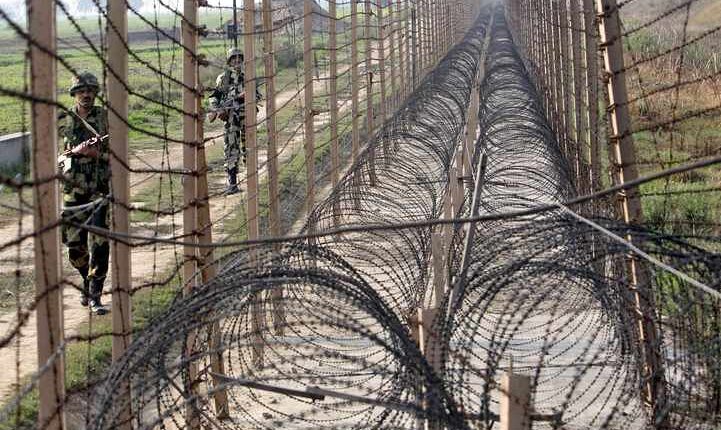 Pune (Maharashtra): The India-Pakistan International Border and Line of Control has witnessed maximum casualties and fatalities due to cross-firing on both sides under the NDA government, as per the latest RTI revelations here on Monday.

There were a whopping 14,411 cross-border firing incidents from 2010 till February 2021, claiming a staggering 267 lives, as per RTI replies given to Pune activist Prafful Sarda.

This includes 1,178 firings notched between 2010-2014 during the Congress-led UPA government and a staggering 13,235 from 2015 till February 2021 under the Bharatiya Janata Party-led NDA, according to the responses furnished by Sulekha, Director (S-JK) and CPIO in the Ministry of Home Affairs.

In the fatalities recorded on the border killing fields, a total of 138 security personnel lost their lives, comprising 20 between 2010-2014 and 118 from 2015 to February 2021, a nearly six-fold jump in seven years, pointed out Sarda.

During the same period, the civilian population living around the borders suffered 132 hits (2010-2014) which shot up over four-fold to 576 under the NDA regime, as per the RTI replies.

Sarda said that under the previous UPA government, the borders were relatively safer with 38 total deaths and 229 casualties among the civilians and security personnel.

This has gone up sharply to 229 total deaths and 1,143 persons hurt among jawans and the commoners in the border skirmishes, he added.

Only in the first two months of 2021, there are 658 firing incidents already on record with four security forces personnel killed, 6 injured and another 2 civilians hurt.

Sarda says it’s “scary” to learn from the RTI revelations how the borders seem to have become “unsafe” both for the security forces and the civilian populations under the NDA Prime Minister Narendra Modi as compared with the UPA tenure of former Prime Minister Manmohan Singh.