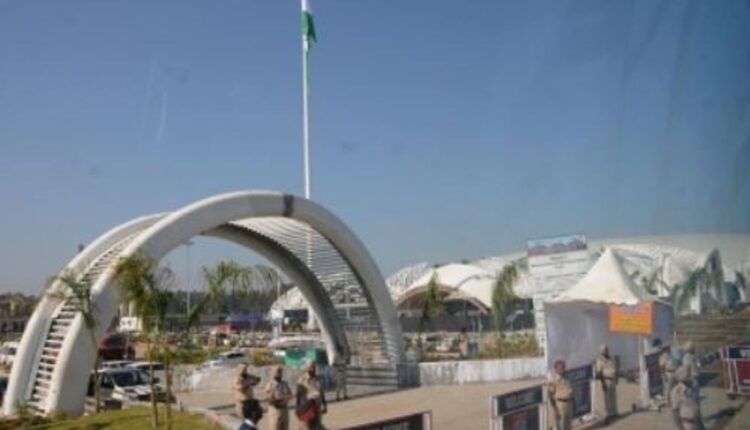 New Delhi: The kabaddi teams of India and Pakistan will play an international match within the Kartarpur Corridor in March 2022, weeks before the start of a four-nation international kabaddi tournament in Lahore in April, The News reported.

Rana Mohammad Sarwar, the Secretary of Pakistan Kabaddi Federation (PKF), confirmed to The News that both the countries are set to figure in a one-off international within the Kartarpur Corridor in March.

“We are set to make history as both Pakistan and India have agreed to play the international match within the Kartarpur Corridor. Both the federations have agreed that the teams would travel from either side of the border to compete in the international friendly. The two teams would return to their respective countries at the end of the match,” the report said quoting Sarwar.

When asked about the date for the friendly, Sarwar said that negotiations are on to finalise the same.

“Hopefully, the international match will be organised near the end of March. Since we are to host a four-nation international tournament in Lahore in April, we want to stage the friendly in March, just weeks before the international event. Apart from Pakistan and India, Canada and Iran have also confirmed their participation in the four-nation event. These four countries have the best teams in the world and are expected to offer quality kabaddi to the fans. All the participating teams are eagerly looking forward to the event,” the PKF secretary said, the report added.

He also said that kabaddi has been the worst-hit sport during the Covid-19 pandemic.

“Since it is the contact sport, things have been really tough for kabaddi. We struggled to organise camps or local and international events. But now things have opened up and we are ready to get back into a full groove. The international against India and the four-nation tournament will set international kabaddi rolling,” Sarwar was quoted as saying.