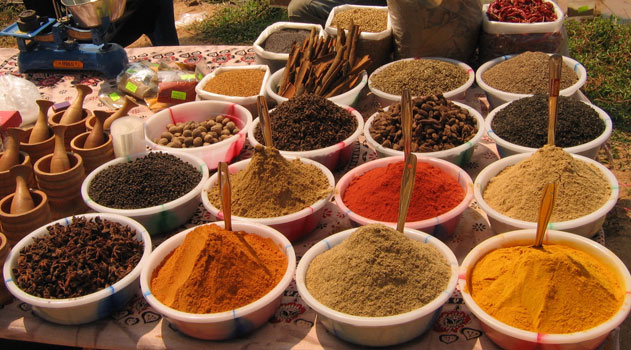 The exports grew 12 per cent in value and nine per cent in rupee terms compared with 2015-16.

“India has surpassed all previous export records and has fulfilled the increasing international demand for its quality spices in the face of tough competition in global markets,” said Spices Board chairman A. Jayathilak.

Increased global demand for turmeric, especially in the pharmaceutical sector, drove its exports to 1,16,500 tonnes in volume and crossed Rs 1,241 crore in value terms in 2016-17.

The spice which showed the maximum increase over the previous financial year was fennel, registering a 129 per cent increase in volume and 79 per cent in value.

Garlic exports contributed substantially to the overall growth during the year, notching figures of 92 per cent in value terms and 39 per cent in quantity.

Jayathilak said the efforts of Spices Board to promote production of large cardamom, especially in the country’s north-eastern region, which is the organic area by default, led to a rise in its exports by 30 per cent in volume and nine per cent in value. (IANS)