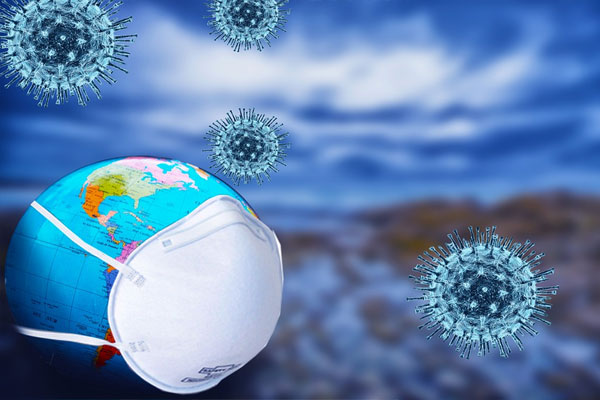 New Delhi: Continuing its streak of low numbers of single-day coronavirus cases, India reported 9,309 new infections and 87 deaths in the last 24 hours, second-lowest this year so far, as per the data shared by Union Ministry of Health and Family Welfare (MoH&FW) on Friday morning.

The country recorded 9,110 infections, lower than today’s figure three days ago on February 9 while it reported 78 deaths on that day. Earlier, the lowest cases of the year were recorded on January 19, when 10,064 new infections were reported.

For over two weeks, the country has recorded less than 15,000 new infections daily. Meanwhile, it’s the second instance of recording cases less than 10,000 in 2021 so far. The daily Covid-19 death toll has been below the 200-mark for more than a month now.

The recovery rate has increased to 97.32 percent, while the fatality rate is down to 1.43 percent.

More than 7.5 million (75,05,010) doses of corona vaccine doses have been administered in India since the drive began on January 16 after approval for ‘Covishield’ and ‘Covaxin’.

As per the Union Health Ministry, India has become the fastest nation in terms of the vaccine doses administered in the country, even though many countries had launched their vaccination campaigns earlier than her.