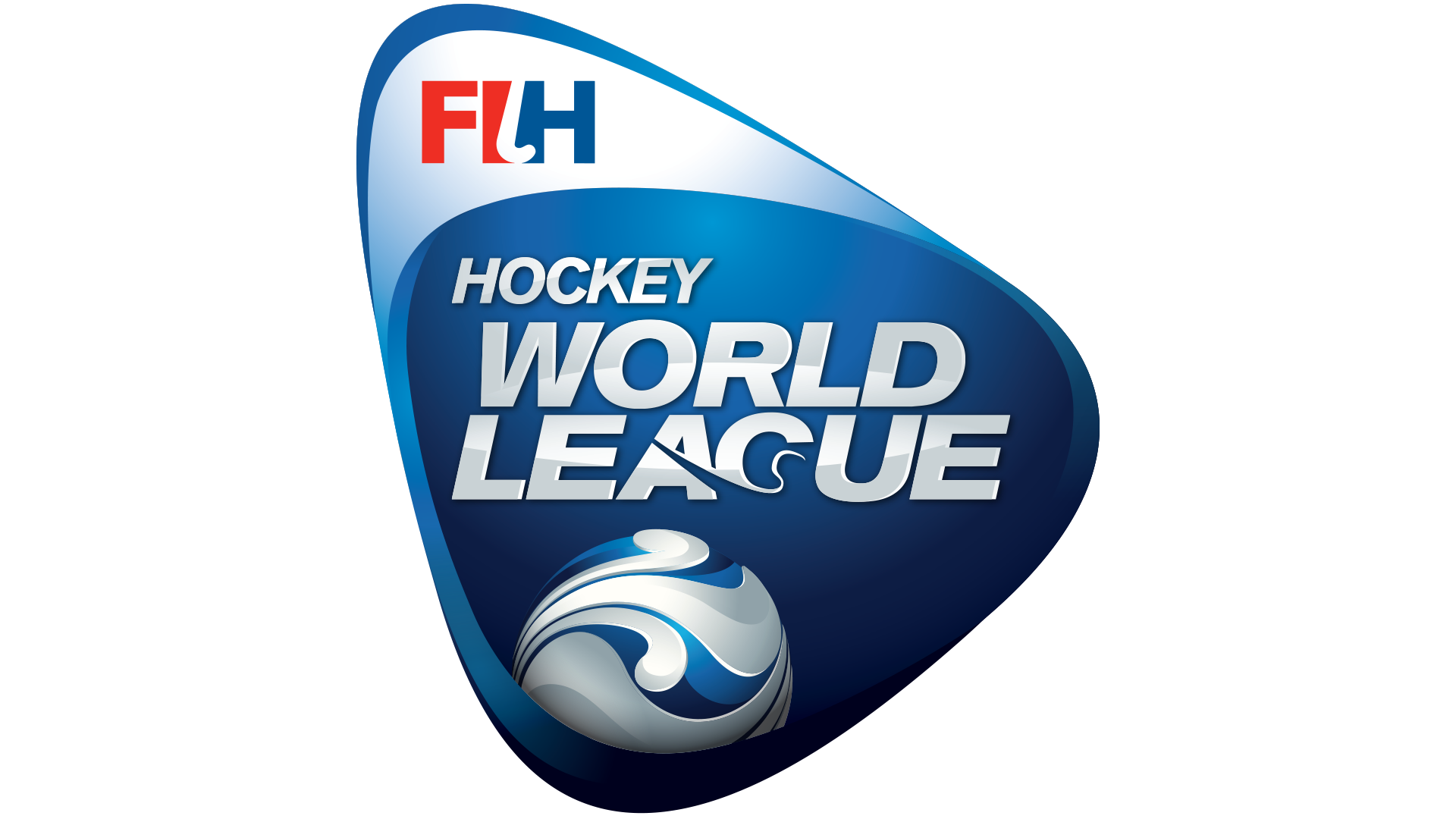 London: Penalty corner specialist Harmanpreet Singh and forwards Talwinder Singh and Akashdeep Singh scored a brace apiece as India flayed Pakistan 7-1 in a Pool B clash to storm into the quarter-finals of the Hockey World League (HWL) Semi Final here on Sunday.

Coming into the match, four-time world champions Pakistan had conceded four and six goals in consecutive losses to the Netherlands and Canada, respectively. India further exposed Pakistan’s weaknesses in their team’s structure in a match that had chances galore for both the teams right from the start. But it were India who capitalised on most of them.

Pakistan got the first opportunity of the match in the third minute when a counter-attack from the right flank saw Indian goalkeeper Vikash Dahiya at the mercy of Ajaz Ahmad but the latter flicked wide of the far post.

Akashdeep then was in with a chance to break the deadlock but his soft hit from close range was easily blocked by goalkeeper Amjad Ali.

Pardeep Mor earned a penalty corner in the 13th minute and Harmanpreet came up with a grounder to beat Ali on the latter’s right to give the 1-0 crucial lead.

India, having scored the opening goal, seemed to ease their nerves and they played smooth and fluent hockey thereafter. The way they did the build-up play through the back and midfield unsettled Pakistan and the latter ran out of patience.

It resulted in two quick field goals through Talwinder in the 21st and 24th minutes. The first one was a brilliant team goal, as a Mandeep’s cut-back from the left byline to S.V. Sunil, stationed in front of the goal, saw him drive the ball to a waiting and unmarked Talwinder at the far post, who just had to tap it in. Three minutes later, Talwinder dinked past goalkeeper Ali from the right to make it 3-0.

Trailing by four goals, Pakistan showed some resilience and tested Indian goalkeeper Akash Chikte but the Indian didn’t allow their citadel to be breached and instead pounded two more goals through Akashdeep and Mor to complete the successful outing.

With this win, India moved to the top spot with nine points, while their neighbours are yet to open their account. (IANS)

Kerala woman delivers baby at 35,000 feet above in Jet flight