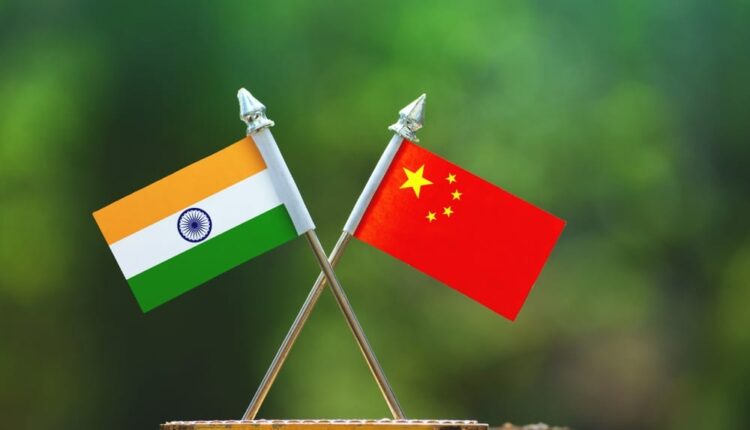 New Delhi: Following Beijing’s reluctance to allow the return of Indians stuck at home since 2020 due to the Covid-19 pandemic, India has also suspended tourist visas for nationals of China.

The government’s move came after thousands of Indians including more than 23,000 students, have been stuck in India for over two years as Beijing has suspended the visa process as well as flights from India due to the pandemic situation.

In its latest update on April, global air transport body IATA said that tourist visas issued to nationals of China were no longer valid. But the Indian government is still giving business, employment, diplomatic and official visas to Chinese nationals.

The IATA issues regular travel updates to all airlines to know which nationalities are allowed to be flown to which countries.

The latest update on India was about the countries whose nationals cannot travel to India on e-tourist visas.

The officials aware of the development said that students from Thailand, Pakistan and Sri Lanka have been allowed to return to China, but it has continued to remain silent about permitting stranded Indian students and hundreds of businessmen and workers and their families to re-join their studies and work.

In March, External Affairs Minister S. Jaishankar had taken up the issue with his Chinese counterpart Wang Yi during the latter’s visit to India, while in February Beijing had promised the Indian Embassy to work for the early return of the Indian students and assured that they will no discrimination in any manner as their resumption of studies.

Explaining China’s decision to allow students from some countries to return but not from India, Wang had said on March 22 that on the basis of ensuring sound pandemic prevention and control, the country was coordinating arrangements for a small number of foreign students with actual needs to return to China in light of the changing international pandemic situation.

After a hiatus of over two years, India restored the electronic tourist visa facility for 156 countries last month following the resumption of all scheduled international flights from March 27.